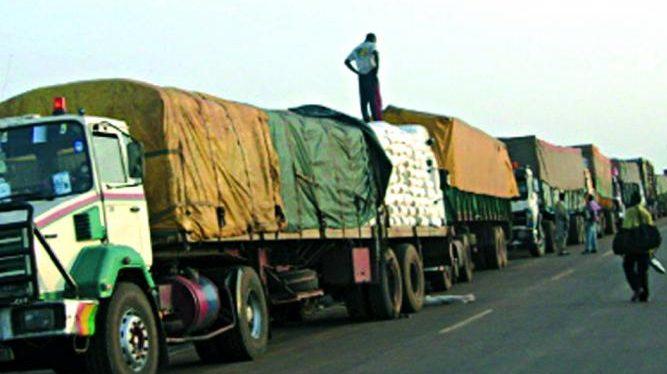 #Senegal : The Presidency of the Senegalese Republic denied, on Sunday, the information circulated on social media about the opening of the borders between Senegal and Mali.

“An advertisement is circulating on social media attributing to H.E. President Macky Sall’s statements to be broadcast on national television that “If ECOWAS does not open the border (sic) with Mali as of March 25, Senegal will open its border with Mali”»The Presidency of the Republic of Senegal confirms in a press release published on its Facebook page on Sunday.

“The Presidency of the Republic would like to point out that this announcement is “false news” and therefore null and void.»The statement indicated.

Since January 9, Mali has been under an economic embargo that limits trade with its ECOWAS partners to only basic necessities. A situation that greatly affects the country’s economy, but also its closest partners, including Senegal.

>>> Read also: Mali will appear before international courts against “unlawful sanctions” imposed by the Economic Community of West African States

The Economic Community of West African States blamed the transitional authorities for not fulfilling their obligations regarding the organization of elections, and issued a decree closing Mali’s borders with member states, as well as imposing an economic and financial embargo.