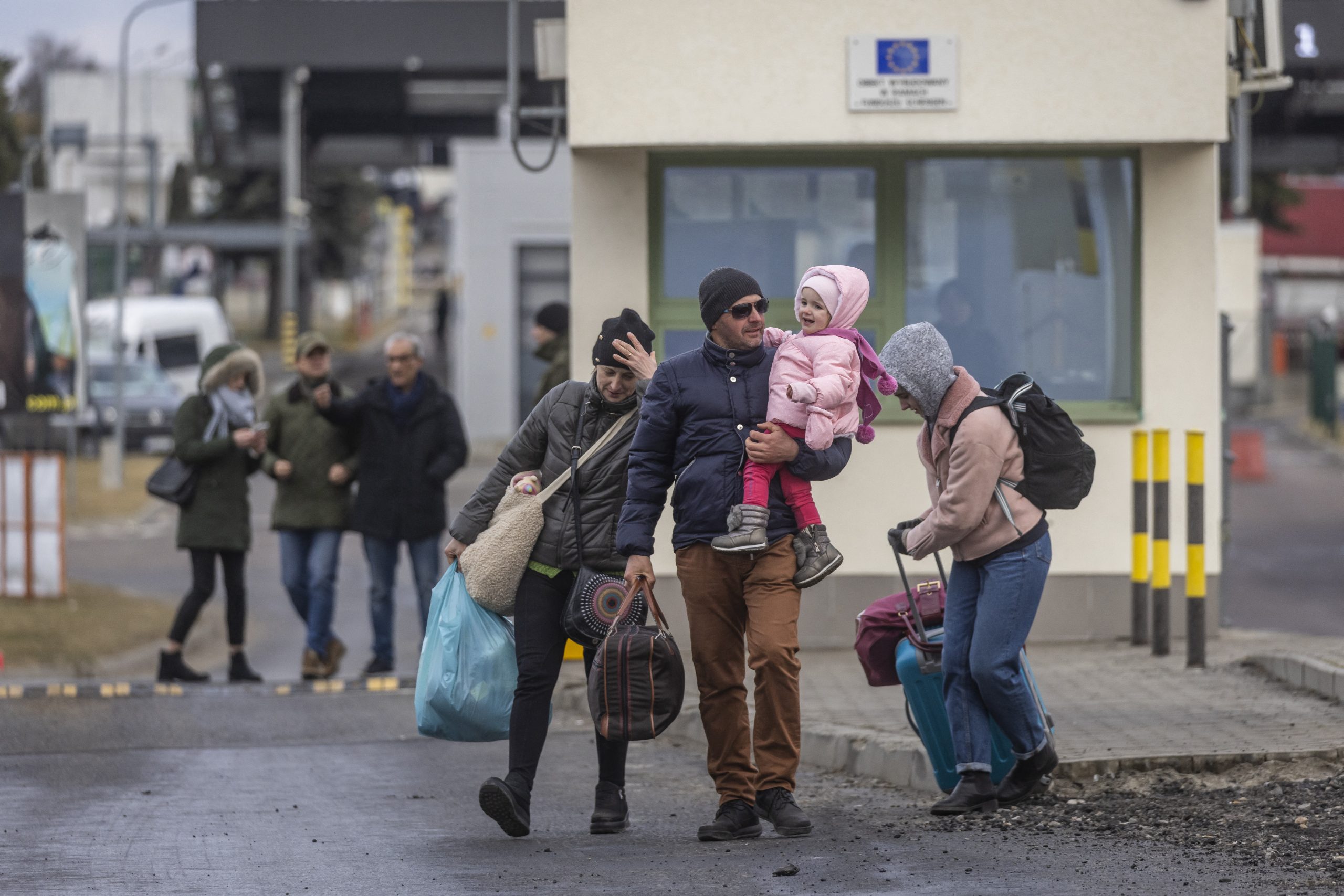 Czech Interior Minister Wit Rakosan said on Saturday that the Czech Republic has asked the European Union for 25 standard building blocks to help it host up to 50,000 Ukrainian refugees.

“The request provides for up to 25 humanitarian camps, each with 2,000 refugees,” the Tunisian news agency quoted the minister as saying. A spokeswoman for the Directorate General of Firefighters – who play an important role in the transportation and reception of refugees -, Pavla Jakubkova, estimated that “the capacity of the Czech Republic is almost running out”.

More than 102,000 Ukrainian refugees have been registered in the Czech Republic since the start of Russia’s military operation in Ukraine on February 24, she said, but the actual number is “certainly 200,000.”

The country of 10.7 million people has a Ukrainian community of about 200,000 people, working mainly as construction workers, nurses or cleaners.

The Russian military operation in Ukraine and the influx of refugees sparked a wave of solidarity in the Czech Republic, with many people offering to shelter Ukrainians fleeing the war.