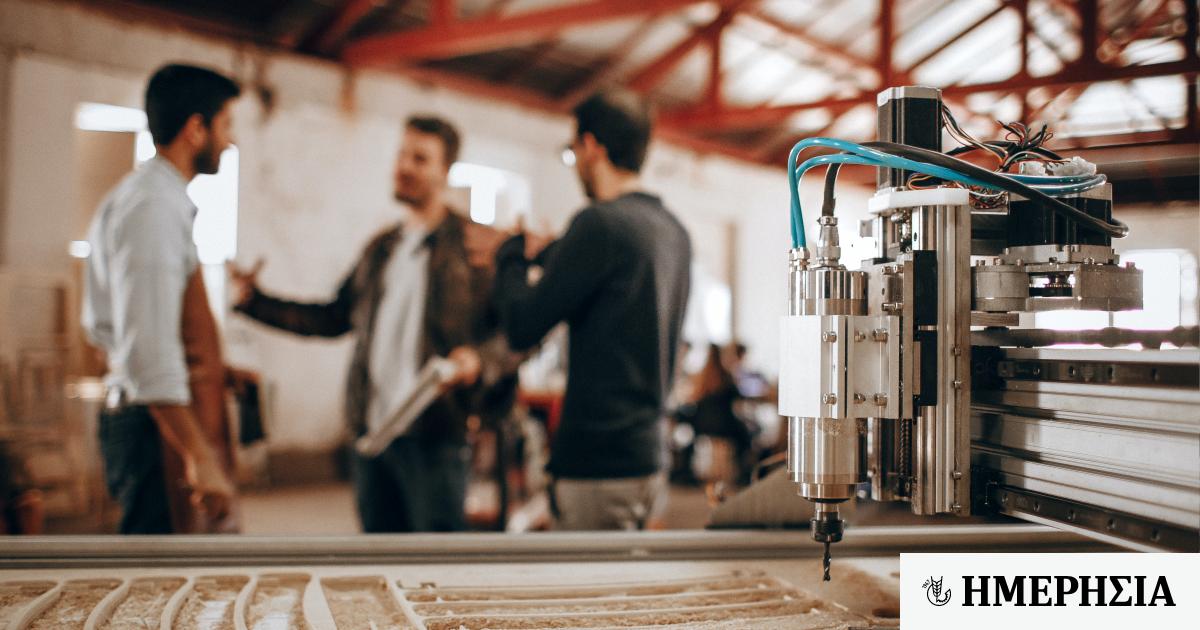 Thousands of unemployed, self-employed, self-employed and insured people who owe EFKA, with old debts They are issued and can retire with the new regulation allowing Debt write-off As long as it is not verified in the ten year period. The KEAO Office issued the circular to The statute of limitations for debt is 10 years Now the process is on track cancel old debts – whose deletion is retroactive from 2016 – However, as long as it is not confirmed or there is no inconvenience in any way to the insured within 10 years from the time the debt was created.

According to social security experts, with the new regulation, in principle, employers can write off old debts of up to 250 million euros. Many times the number of beneficiaries (but not necessarily the size of the amount to be written off) are the independents of PR. OAEE as well As a rule, their debts are confirmed by submitting an application for a pension. After all, the self-employed were the insured people who had a 20-year statute of limitations, while employers up to 2017 and in the pre-EFKA era had a 10-year statute of limitations.

As explained by social security experts, unemployed men who are 67 years old (before OAEE and ETAA) may be indebted to KEAO – EFKA for several years (cumulative more than 20,000 euros) and while they have at least 15 years of insurance they cannot retire because of debt. beneficiaries of the new arrangement They can write off up to 10 years of debt at most. The write-off mainly relates to old debts prior to 2006 and 2007.

It is characteristically mentioned that In 2017 (with the creation of EFKA) many debts were confirmed and many of them were linked to more than 10 years of confirmations (at that time a 20-year statute of limitations applied).

What debts have been written off?

An important parameter of the new regulation is that it applies retroactively, i.e. from 2016, when the Catrugalo Law was passed, which the Supreme Court ruled unconstitutional (part of the 20-year statute of limitations for all).

This means that EFKA Debit cards sent to policyholders will be canceled if they fall within the 10-year statute of limitations. Therefore, the 10-year statute of limitations applies retroactively from 12/5/2016 Any accounting workWhich was issued from 12/5/2016 onwards For subscriptions for insurance periods after the previous contracthe is called:

All of these verbs are null because EFKA’s collection requirements were already down at the time of its release the act of entitlement.

Be careful, however, that sums collected in favor of debts are now not pursued by the statute of limitations, i.e. the insured loses them and cannot claim them.

See also  The collapse of the IPO of real estate 'tech' and SPAC stocks: House Flippers Opendoor and Redfin Come Unglued, after Zillow

When does the statute of limitations expire?

Prior to May 2016, to interrupt the 10-year statute of limitations, a bill of exchange payable by check was required – mere notification is not enough. And this is important, because over the years the practice of notifying accounting works without checking payment was established, which in no way constituted an interruption even in the publication of notified judgments.

According to the new regulation, it explicitly states: “A claim which accordingly falls within the statute of limitations shall not be taken into consideration when issuing proof of insurance awareness or debt certificate that replaces insurance awareness.”