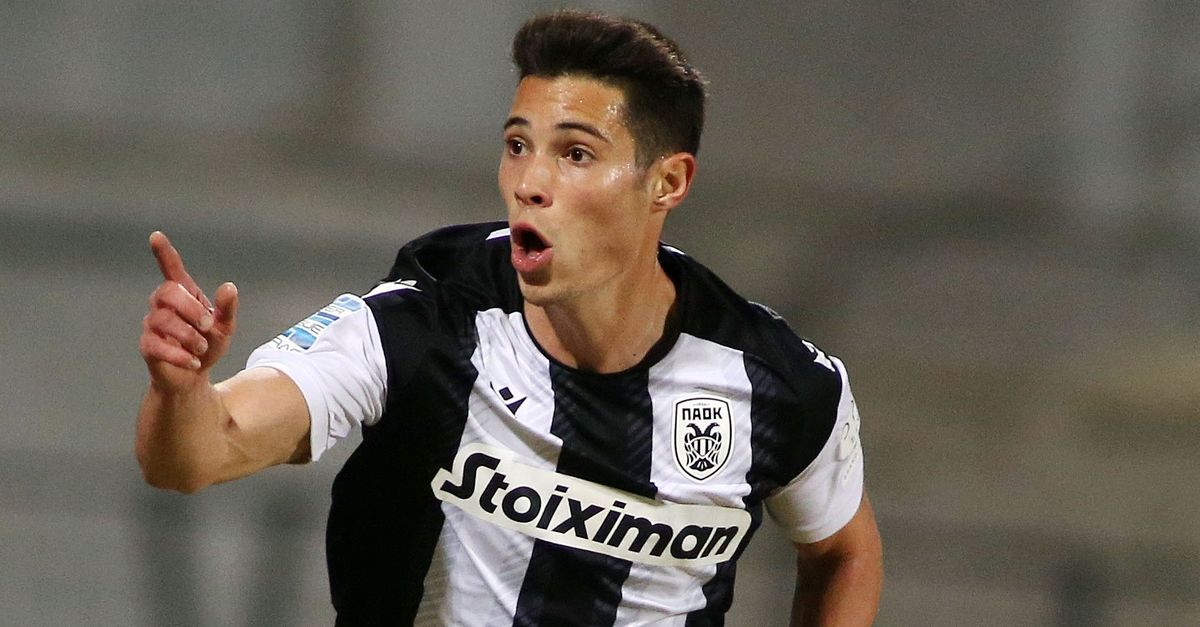 With his Napoli debut, Felipe Soares has earned the right to have more chances than Razvan Lucescu and to be judged not by the money spent on the transfer but by what he shows on the pitch.

The Felipe Soares This was his first move BAOK which bore the signature of Jose Boto. Dikefalos’ sporting director set out with the Portuguese youngster trying to renew and build the new team that would achieve success in the future and would try to bring titles to Toumba again.

The Portuguese midfielder may have persuaded the people of PAOK to get nearly three million euros out of PAE’s coffers to convince Moreirense to part with him, but the truth is that the youngster didn’t convince many in the early months of his stay in Thessaloniki. .

As for… the sages, in fact, it seemed like a mistake from its early hours in Greece, which They were stranded in the arrival hall “El. Venizelos” due to bad weather.

The most expensive move to the new era

Carrying to this day the burden of being the most expensive transfer in PAOK’s new era, Filipe Soares was called upon from the first moment to prove he was worth the money spent on him.

His debut in the match against Apollon Smirnis was for one minute and his continuation did not cause much optimism. He made only three starts as a starter and two as a substitute in the second half of the regular season last year, and that wasn’t convincing.

He made his first serious attempt to establish himself in the play-off games last year with six starts and two more matches on the bench.

In fact, he scored his first goal in a PAOK shirt against Olympiacos in “Karaiskakis”. Effort suddenly stopped in the 45 minutes he played in the cup final against Panathinaikos in Oaka. He made a hole in the starting lineup, but Lucescu made up for it in the first half.

The difficulty of his adaptation has caused heavy criticism of the footballer himself and Jose Boto “Who went and found it and threw in… 3 million rubbishOr Razvan Lucescu who “He insisted on using it at the age of 10 and he just doesn’t see that Soares is not a midfielder but a central midfielder.”.

All of the above certainly did not disappear with its image in Neapolis, In his best appearance yet in a PAOK shirt. However, Felipe Soares showed some skills that brought him to Thessaloniki.

The truth is that the young Portuguese midfielder has been working hard in training all this time, trying to improve his playing style to meet the demands of his coach.

Indeed, there were numerous conversations between him and Razvan Lucescu about what the Roman would expect of him on the field.

Even Jose Boto went into the process of dealing with him personally to help him take the next step. “I’m here to play with PAOK to help the team. Everyone has a job and we have to achieve our goals.

My job is to help PAOK on and off the field. Of course I have personal ambitions but no one is above the team.” Announced after the fight with the Ionian in them He also celebrated his second goal in Greece.

However, Thursday’s match (10/11) gives him the right to expect more chances not only from his coach, but also from those in the stands who were quick to draw conclusions about his worth.