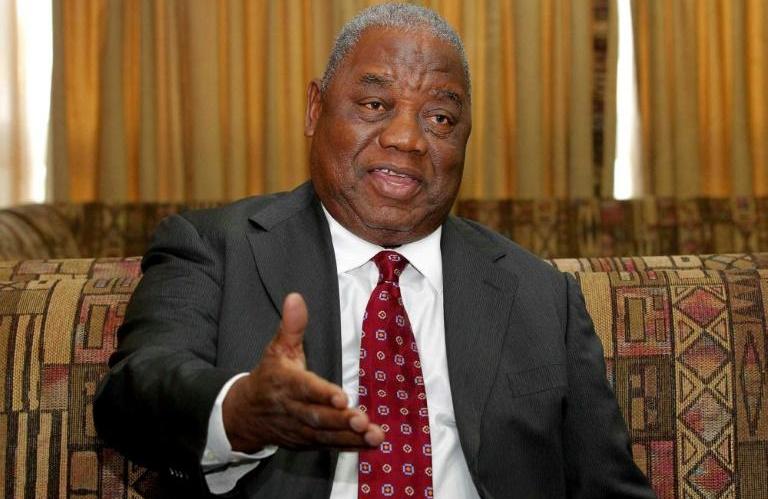 #other countries His son Andrew told AFP that former Zambian President Rupiah Banda died on Friday at the age of 85 after a long battle with colon cancer.

“he is gone“,” Andrew Banda told an AFP correspondent in Lusaka on Friday evening.

The South African nation’s fourth leader since its independence from Britain served for three years starting in 2008, a brief period marked by economic growth and accusations of corruption.

Banda was vice president when his predecessor, Levi Mwanawasa, died of a stroke that propelled him to lead the country.

But the veteran diplomat was subsequently defeated in the 2011 elections, despite overseeing massive economic growth during his tenure.

Zambia’s economy has grown during Banda’s brief presidency, driven primarily by rising copper prices and a boom in Chinese investment.

Zambia recorded a growth of 7.6% in 2011, compared to 6.4% in the previous year, where Panda took credit. He hoped the economic recovery would convince voters to keep him in power.

However, most of the 17.9 million Zambians did not reap the benefits of the mining and construction boom. Wealth accumulated in the hands of the few, and accusations of corruption tarnished his reputation.

In September 2011, he was largely defeated by opposition leader Michael Satta.