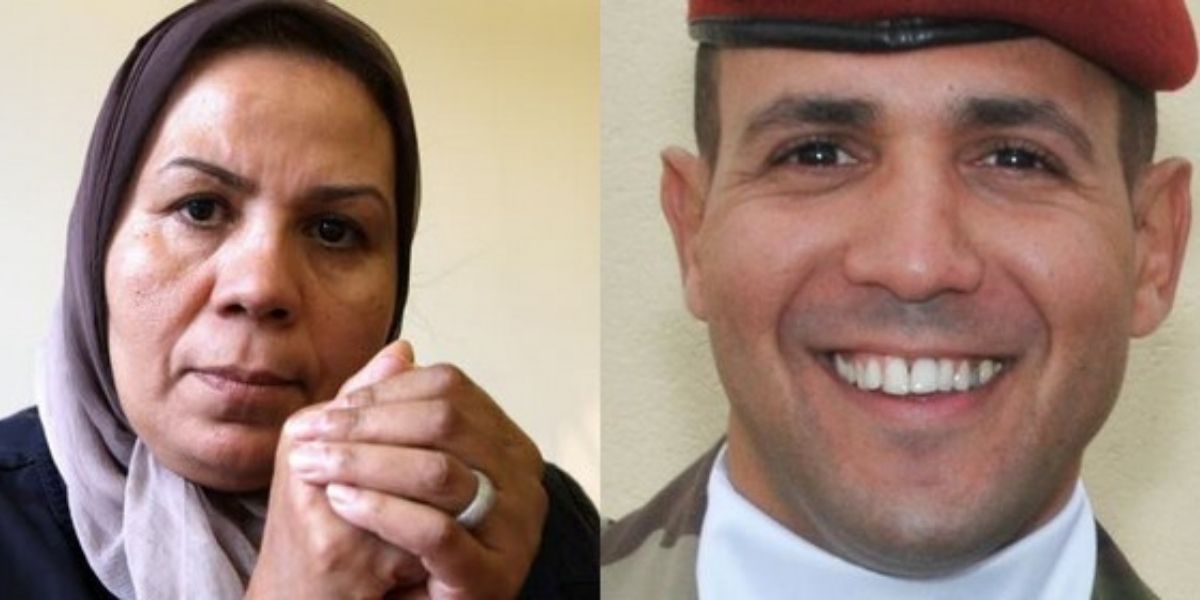 On Friday in M’diq, a ceremony was held in honor of the memory of Imad Benziaten, the victim of the 2012 terrorist attack in Toulouse (France), in the presence of the family of the deceased and his acquaintances of Moroccan and French diplomatic and elected figures. , religious actors and associations.

This ceremony, organized by the Imad Association for Youth and Peace headed by the late mother, Latifa bin Zayatin, was marked by a visit to the grave of the deceased in the Islamic cemetery in Al-Madiq, where there are verses from the Holy Quran. The Quran was recited and supplications were raised for the comfort of his soul, in addition to the release of doves, a symbol of peace, coexistence and tolerance.

In a statement to MAP, Ibn Ziaten said that he is keen to organize an annual ceremony in Morocco to commemorate the martyr Imad, the victim of a terrorist act in France, as Morocco allowed him to overcome the emotional shock of losing her. son.

In this regard, I focused on the great attention that King Mohammed VI attaches to Moroccans around the world, the victims of terrorism and their families. Imad’s mother confirmed that her son, who was a soldier in the French army, loved Morocco very much, noting that this ceremony in his memory reflected this love.

On this occasion, a road race will be organized next Saturday on the Corniche of Al-Madiq in partnership with the Directorate of National Education in Al-Madiq Fnideq, under the slogan “We live together and we live in peace” and with participation. for more than 300 students.

A kindergarten unit will also be inaugurated in “Jabal Alam” in the municipality of Tazrout (wilayat of Larache), which the Imad Youth and Peace Association contributed to equipping for the benefit of the children of this town.

This event ends with a visit to the village of Igran in the municipality of Tamarout (Chefchaouen governorate), to offer condolences to the family of the child Rayan, who died in early February after falling into a well.