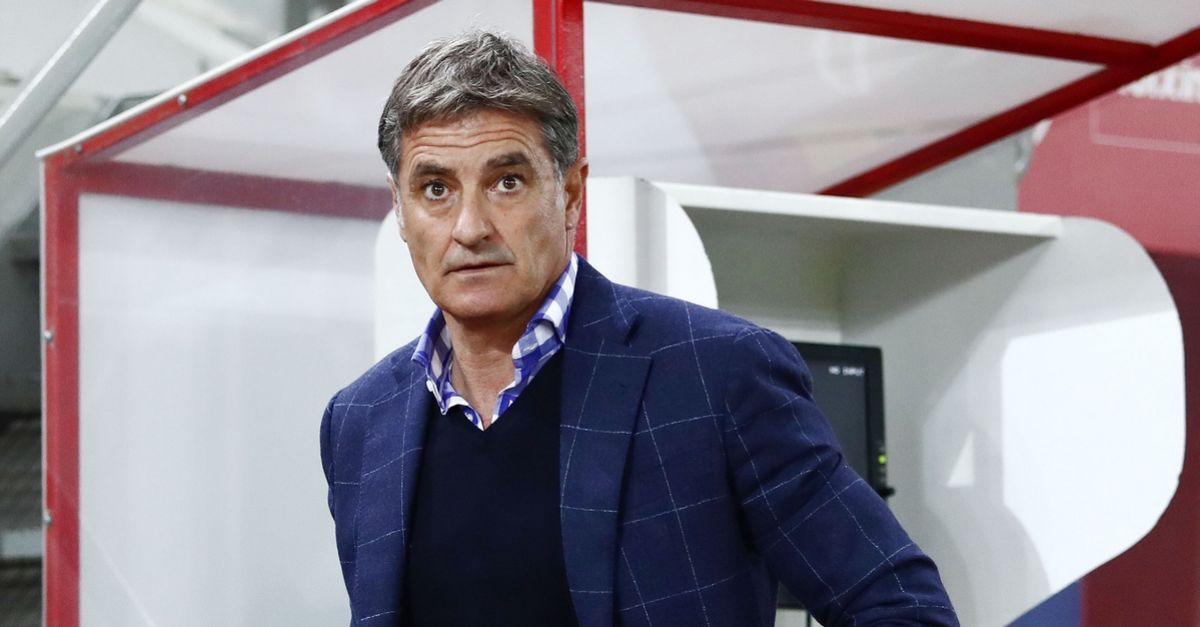 Mitchell, in his statements before the match with Asteras Tripoli, mentioned, among other things, that Kostas Fortunes was an example from the first day of the training team’s presence.

Mitchell in his remarks before the game with Astera Tripoli In Georgios Karaiskakis, he mentioned among other things that the team must show the face that it showed in the last matches except the second half against PAS Ioannina.

At the same time, his Spanish technician olympico He praised Fortunes, stating that he was an example from the first day he was in the training squad.

Elaborating on what Mitchell told COSMOTE TV: For the match with PAS Ioannina:”The lesson is that we should immediately look at our next game, stop talking and start doing what we said. We have to be better than our opponents, with all due respect to every opponent we face. We are Olympiacos, we must be more stormy and more efficient to achieve victories.

This is not the time to look for excuses or to assign responsibilities. What we need are solutions that we can implement. Each of us should sit down and think about what is the solution, not what and who is to blame“.

On whether changes will be made in the match with Asteras:”The team showed a good face in the previous matches, except for the second half against PAS Ioannina. We are not at a point where we have to “revolt” by making drastic changes.

See also  Scary: 21-year-old Parks left her outside the eighth round in Ostrava

Everyone has to make their personal “revolution” now. Everyone must find within themselves how they can help. We need to win, we must win and we must be careful not to give way to the opponent to harm us“.

for fortune:”All players when they try to work every day can show positive results. Any good footballer when he works can achieve something like this.

Kostas Fortounis has been leading by example since day one of the coaching staff’s existence, constantly improving and advancing. The result was that he scored two goals in that very match“.