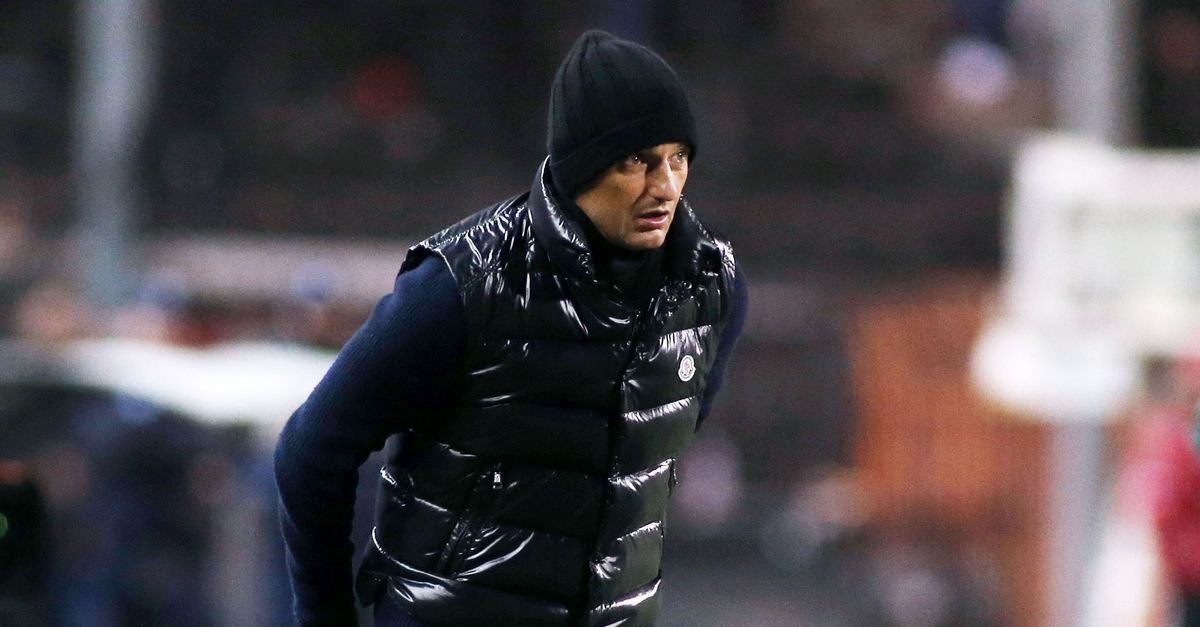 Lucescu in the press conference after PAOK’s victory over Panathinaikos who idolized Tyson and talked about a player who could help Dicephalos the most.

the PAOK beat Panathinaikos 2-0 in the quarter-finals of the Novipet Hellenic Cup and advanced in the playoffs with Lucescu jubilating after the match.

In the press conference that followed, the Romanian coach mentioned many issues concerning his team, the only negative goal in eleven matches, as well as Tyson’s transfer.

In detail what he said at the press conference:

Regarding PAOK’s absences, as well as their performance:

“I think it’s a matter of opponents we’ve played so far. The team has been playing well, it’s just that against us it was a big opponent. It gives us determination and will, so the danger a footballer will feel brings different elements to the team.

On the other hand, it is important to have a group of 16-18 football players, which can give us a solution and freshness of mind. The players gave us this purpose today. We also had an easy goal, to finish off Tyson who gave us the solutions above.”

For PAOK’s historic performance, where in 11 matches, the team conceded 1 goal:

“If you don’t concede a goal, you take the first step towards victory. From this point of view, we have to be well organized and yet decisive when we lose the ball. Because we are a team that likes to dominate, that is their game.

Our job is to look at the defensive function as well as what to do with possession. Time gives solutions, communication and understanding becomes better. Let footballers understand how important a metric is but a half. When there is self-confidence, which was not there until a certain point, you also get help from above.”

Tyson debuted how much He is happy to pass on:

“I’m very happy with this transfer and I’m a coach who doesn’t use new players easily because they don’t know exactly how we work on the pitch. However, within 2-3 days Tyson has shown that he can adapt. He has an incredible quality, he can make the right choices on the pitch. He’s a confident player, like Vieranía, who can give us the calm we need.”

Regarding Jovanovic’s statement that PAOK is also a candidate for the tournament:

“It is a team work today’s victory, which came after hard work. But what we need to do is forget today’s victory as soon as possible. We go game by game, we are a team that is constantly changing. Everyone can interpret things as they want, we have had a strategy since the summer. The work that football players do will mainly be seen in the next season. But this does not mean that we will not go with determination and will against Panathinaikos.

For the next championship match with Panathinaikos and last year’s final:

“The cup final was unbeaten by PAOK and won by Panathinaikos. It was a final decided by the video assistant referee and arbitration decisions. Three matches before Douglas in” C.F. Karaiskakis “made a gesture in front of the fans and got a red card. On the contrary, Aitor didn’t, I saw a lot of penalties given by VAR but we didn’t get the Mitritsa stage. Panathinaikos is a very good team and they have a good performance. Coach Bus Passengers.

This is my story and I will tell it whenever I get the chance. I may be crazy, but I am telling the truth. It’s a stolen championship and a stolen trophy. Sunday is a game that expects to be a battle, but that doesn’t mean we won’t fight. We have to get the right confidence and get the win.”