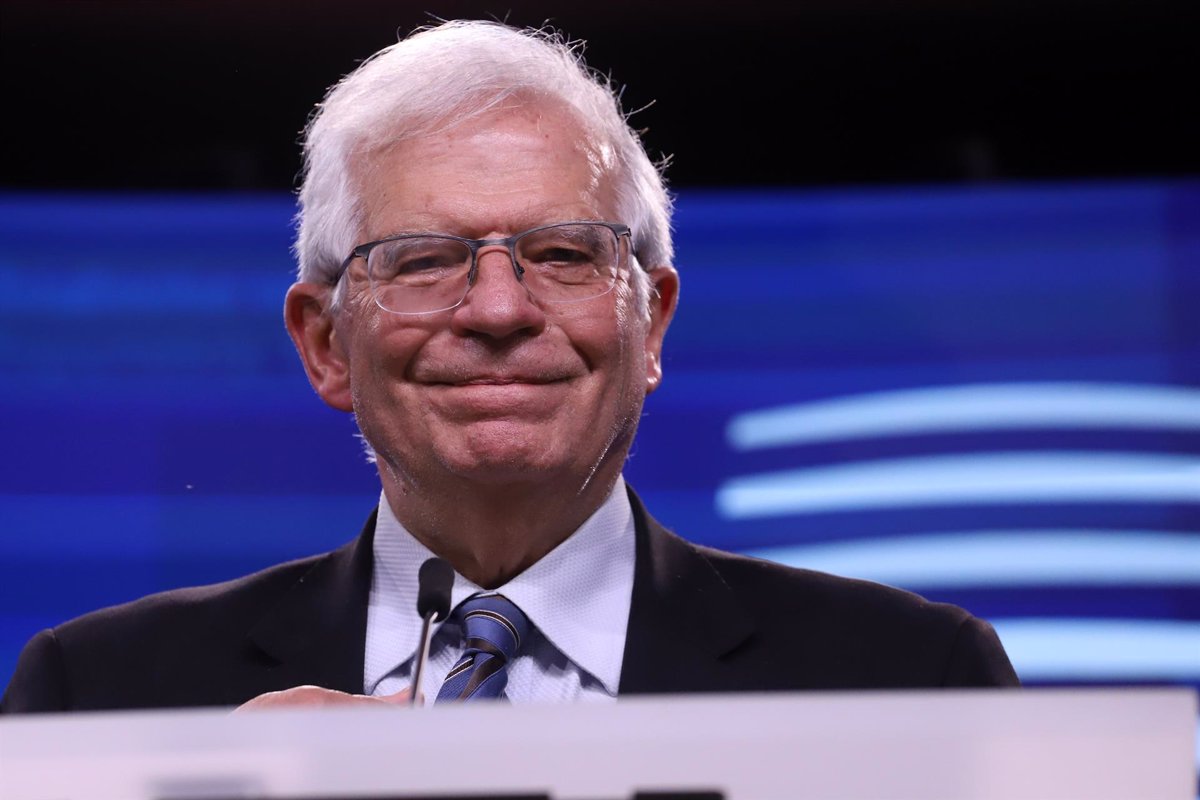 The European Union’s foreign policy chief, Josep Borrell, said on Thursday that the European Union “in the coming days” will decide the future of the training mission in Mali, after France announced the withdrawal of its forces from the country after a series of clashes. with the Malian Military Council.

“The important thing is to see what we will do with the EU training missions,” Borrell said upon arriving at the NATO Defense Ministers’ meeting after attending last night’s dinner of appointed European leaders in Paris. He discussed the issue of the formation of the military forces “Takuba” and “Barkhane”.

I have sent an expedition to assess the conditions and safeguards that we can consider to keep the missions or not. “The answer will come in the next few days,” said the head of European diplomacy.

After a dinner in which he discussed the future of the military forces “Takoba” and “Barkhane”, French President Emmanuel Macron announced, this Thursday morning, the withdrawal of his forces from Mali, where they were deployed to help Bamako in the fight against it. Jihadism in the face of tensions with the military junta of the African state.

“Faced with the multiple hurdles of the transitional authorities in Mali, Canada and European countries operating alongside Operation Barkhane and within the Takoba Force believe that the political, operational and legal conditions have not been met to effectively implement their deployment in the fight against terrorism in Mali,” the group of participating governments said. In the military forces in a statement.