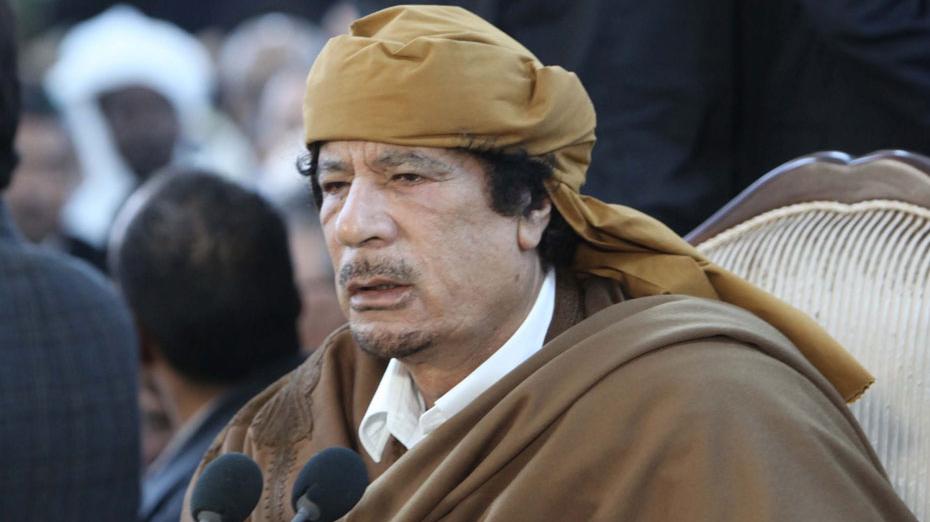 #other countries Libyans celebrated, Thursday, the eleventh anniversary of the start of the revolution that toppled Muammar Gaddafi in 2011, at a time when the transition to democracy is going through new pitfalls that raise fears of a resumption of hostilities.

Indeed, this anniversary comes as the country, already undermined by divisions between rival institutions in the east and west, finds itself since February 10 with two rival prime ministers in Tripoli, having missed the deadline for crucial elections in December.

The House of Representatives sitting in the east has appointed the influential former interior minister Fathi Bashagha to replace Abdel Hamid Dabaiba – both from the West – at the head of the interim government, but the latter assures that he will not only surrender to power. elected authority, a political-institutional impasse that raises fears of renewed armed conflict.

Marking the anniversary of the revolution that broke out in the middle of the Arab Spring, the main streets of Tripoli are decorated in red, black and green, the colors of the national emblem adopted after the fall of the old regime.

>>> Read also: Libya since the fall of Gaddafi: a decade of chaos

Concerts, revolutionary songs, fireworks… Celebrations scheduled for Friday – postponed by a day due to bad weather expected on Thursday – Martyrs’ Square in the heart of Tripoli where the former “Guide” liked to give his speeches before that. The revolution that broke out on February 17, 2011.

Since then, the North African nation has plunged into endless political transformation, undermined by rivalries, foreign interference, and chronic insecurity, at the expense of a population of seven million who are nonetheless supposed to have abundant oil reserves as ensuring a comfortable standard of living. .

See also  Presidency 2022: Macron is in the lead ahead of Le Pen (poll)

Ehad Daghman, 26, who combines two jobs in Tripoli, like many of his compatriots, notes: “The situation has worsened” from him, he says.

On the political front, since the fall of Gaddafi, Libya has known at least nine governments, fought two civil wars and never succeeded in organizing presidential elections.

In a sign of rising tensions following the controversial appointment of a new prime minister, armed groups from Misurata gathered in Tripoli this weekend to show their support for the current prime minister, engaging in a show of force in the heart of the capital.

However, the hope for calm was very real. At the end of 2020, shortly after Field Marshal Khalifa Haftar – the strongman of the East – failed to conquer Tripoli, a ceasefire agreement was signed, followed by the launch of a UN-sponsored peace process.

In this context, Dabaiba was appointed a year ago at the head of a new transitional government whose mission is to unify institutions and lead the country to presidential and legislative elections next December.

But the constant disagreements led to the indefinite postponement of these elections, as the international community had high hopes for the stability of a country that, thanks to the chaos, had become a center of illegal immigration to Europe.

Despite this political failure, there are still “a myriad of topics on which Libya is advancing,” according to nuances Jalal Harchaoui, a researcher specializing in Libya.

He notes that “Libya has not witnessed any major gun battles since June 2020. Among the elites, many deadly enemies for two years now talk to each other, and in some cases even ally themselves. This is the beginning of reconciliation.”

In December, with the election delay looming, Bashagha, a Western figure and a failed presidential candidate, approached the rival camp by traveling to Benghazi (east), where he met, in the name of national reconciliation, Field Marshal Haftar.

The conflict is no longer between East and West, but rather an arrangement between the major players in the two regions.

With the support of the House of Representatives in the east, the High Council of State (HCE) – the Libyan Supreme Chamber based in Tripoli (west) – and Haftar’s army, Fathi Bashagha has until February 24 to form his government and present it to Parliament.

It remains to be seen whether Dabaiba agrees to relinquish power.