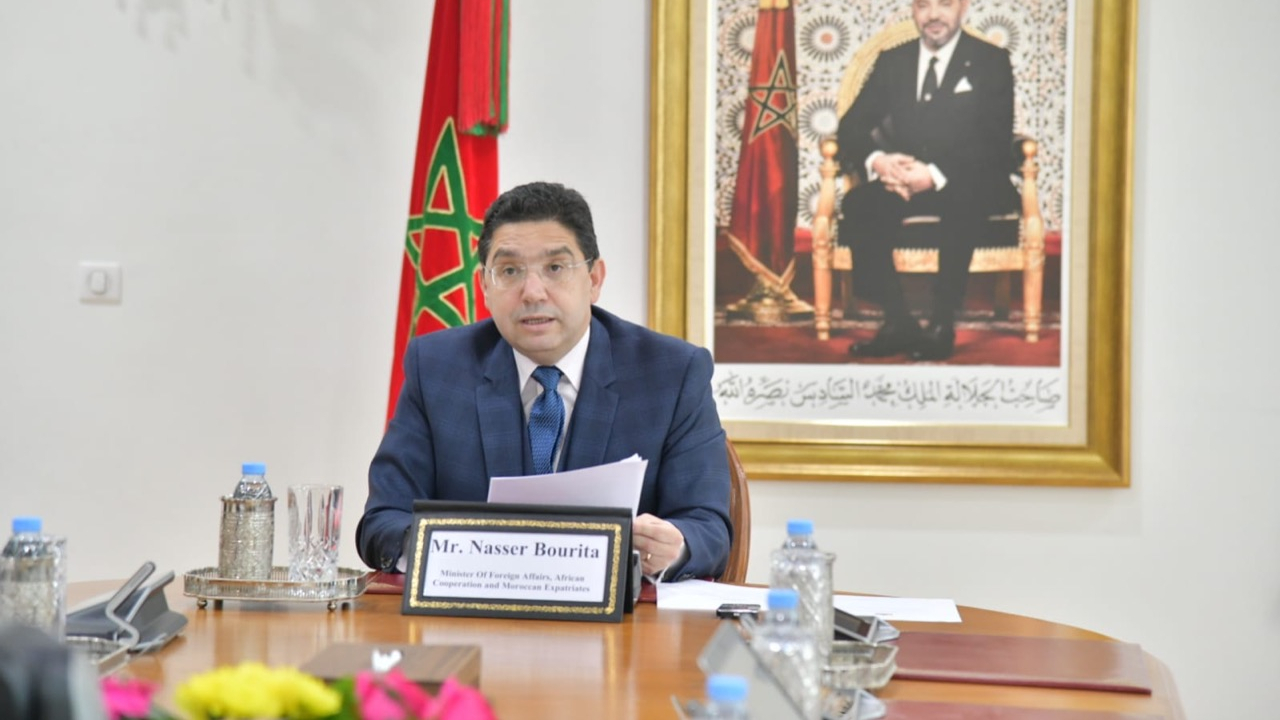 As an important and strong partner of the European Union (EU) in Africa, Morocco has been chosen to co-chair, during the 6th EU-African Union Summit, taking place from 17-18 February 2022 in Brussels, on mobility and migration between the old continent and African countries.

On February 17-18, Brussels will receive African and European heads of state as part of the six countriesAnd Summit between the European Union and the African Union. The Kingdom is represented there by Foreign Minister Nasser Bourita, who has the honor to chair the Mobility and Immigration Authority.

This observatory provides the African continent with an effective tool that enables it to generate better knowledge, understand and monitor the phenomenon of migration and develop the collection, analysis and exchange of data between African countries.

A diplomatic source said that Nasser Bourita will meet, during the European Union and African Union summit, with a number of heads of European delegations and friendly African countries.

Recently, during her first visit to Morocco, the President of the European Commission, Ursula von der Leyen, spoke with the Head of Government, Aziz Akhannouch, as well as Nasser Bourita.

The spokesperson for the European Executive, Eric Mammer, stated that this trip to Morocco is part of “the framework of the bilateral partnership between Morocco and the European Union that the president must of course strengthen”.

In June 2019, Morocco and the European Union launched the EU-Morocco Partnership for Shared Prosperity in Brussels. This is a new legislative framework that governs bilateral relations around four structural spaces: a space of convergence of values, a space of economic convergence and social cohesion, a space for shared knowledge and a space for political dialogue and enhanced security cooperation.