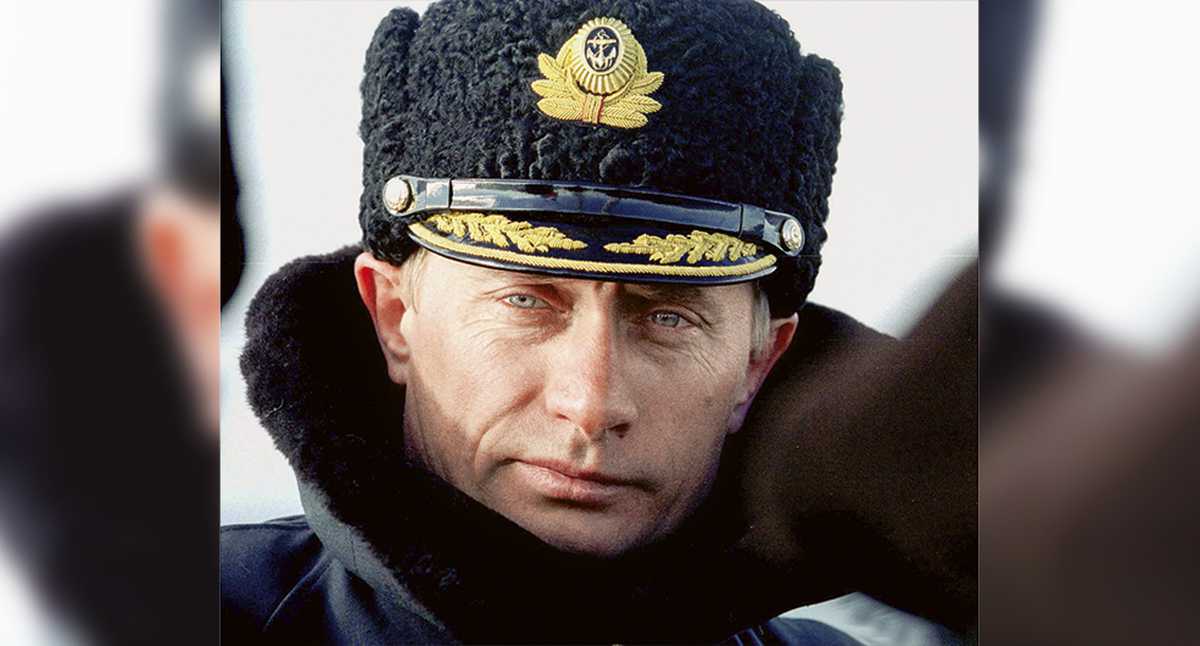 At the beginning of the Russian invasion of Ukraine, Russian President Vladimir Putin appeared to be an emperor, strong and unyielding. The invasion of Ukraine marks the rebirth of his imperial dream. In announcing the military action, Putin stressed: “Anyone who considers himself an outsider will have far greater consequences than he has ever had in history.”

In the first days of the attack, all of Putin’s moves seemed to be calculated. Attacks on major cities, the establishment of a Pinscher maneuver that sought to encircle Kiev, and the use of high-precision weapons in the strategic targets of the Ukrainian government; Everything seemed to be part of the Russian leader’s earlier and cooler calculated plan.

In his strategy, Putin considered the absolute material superiority of his troops over “insecure” Ukraine. The president sought to establish a rapid air dominance, dismantling Ukrainian infrastructure, and then initiating rapid progress without ground resistance.

However, things have not changed that way yet. When the Russian troops were close to Kiev, their supplies were exhausted, Especially without petrol for moving ground units. This is a dangerous logic error, a rarity for a president who has already led several military strikes.

All of Putin’s beliefs were based on material factors, so the insignificance of a war began to play tricks on him. Ukrainian armed forces and civilians are engaged in heavy security.

The destruction of various bridges and access roads to Kiev was a fundamental factor in delaying ground forces advancing towards the city, forcing them to disperse and search for nearby routes, which lasted longer than initially proposed.

The power with which the Ukrainians defended their territory did not enter into Putin’s calculations, which are incalculable, but should be taken into account when starting the war. After all, Ukrainians are protecting their families and homes against hostile invaders.

The Ukrainians have not surrendered their weapons and their president, Volodymyr Zhelensky, has not left Kiev since the attack began. The president visited his troops and wore military uniforms, which established him as a leading figure in the opposition and made him a national hero.

This last factor is the basis of meaningless abilities. The presence of an almost heroic leader figure helps to keep the morale of the troops at a high levelKeeping them ready to fight at all times.

The rapid war model proposed by Putin exposed a weak side and suggested a different way of waging war. Putin, again, believed in his material superiority and completely ignored the ill effects of sanctions on his economy.

Freezing the assets of Russian oligarchy, preventing imports, and finally, the most powerful measure, is the most powerful weapon that Western nations have ever used. The Swift accounts of the country are frozen and the financial sector is unable to carry out international transactions.

It remains to be seen how the Russian oligarchy will carry out the coup and how long they plan to deal with it. These are one of the basic pillars of the Russian government, which has been implementing policies that benefit them for many years. The two have a cohesive relationship, Putin is benefiting them economically and they are responsible for keeping him in power.

The West was also able to carry out a strong diplomatic siege. The resolution, adopted by the United Nations General Assembly on Wednesday, March 2, condemning Russia for its attack on Ukraine, reached an almost historic conclusion. The 141 countries in the organization voted in favor of banning Russia.

Without the need for the United States and its allies to fire directly, the Putin-led country is now cut off from economic markets and world diplomacy in a war of attrition.

The tireless leader has revealed his very erratic face in his recent actions. The image of a cool and calculating leader, in the eyes of the West, seems to be fading as the days go by. Putin played all his cards in one move, which is not now the beginning of his imperial dream, but the end.

As this is news of global interest, all content about the conflict between Russia and Ukraine will be freely accessible to our readers on all SEMANA digital platforms. Follow minute by minute what is happening.