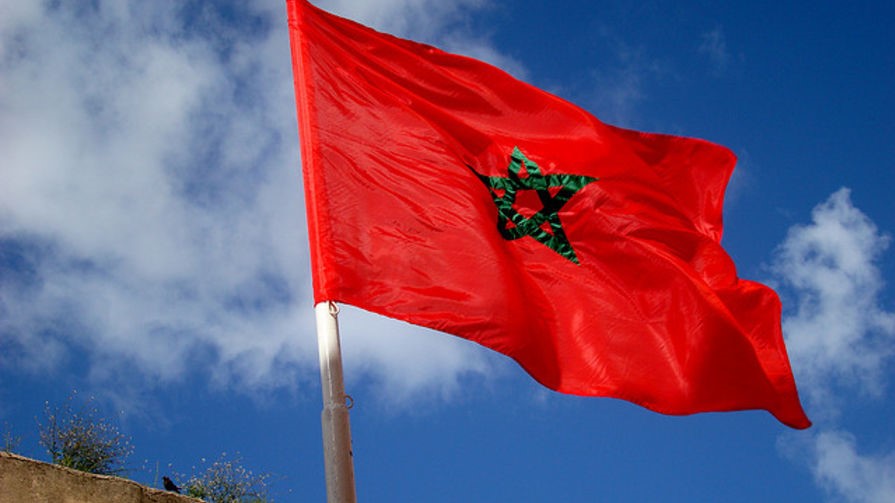 How are non-African and African countries viewed on the continent? How do opinion leaders on the continent view their actions? Is Morocco doing well? Are Moroccan brands appreciated? So many questions that the “CIAN Barometer for Opinion Leaders in Africa 2022” is trying to answer.

The survey was conducted by the French Institute IMMAR Research & Consultancy, a specialist in media and marketing studies in sub-Saharan Africa and North Africa, from December 2021 to January 2022, with around 3,000 African opinion leaders, business heads, politicians, academics and researchers from 14 A country on the continent covers 70% of its population. All regions – North, West, East and Southern Africa – are represented.

“This 2022 barometer is the most representative in terms of diversity on the African continent since the launch of this study. This year the sample included 14 countries with the addition of South Africa and Angola. 2,895 face-to-face interviews were conducted between November 2021 and January 2022, extensive work that fed all indications.” This diversity is also found in the profiles of opinion leaders – business leaders, but also political decision-makers, representatives of civil society associations, media professionals… Among them, 30% are women.Mohamed El Kalashi, Director of Studies at IMMAR, told the committee representing 70% of the population Continent, which we are proud to present alongside Cian.

The main finding of the study: a change in the priorities of African opinion leaders after the stabilization of the COVID-19 epidemic and the economic slowdown in 2020 and 2021. The digital sector is still in progress according to 68% of panelists.

Conversely, the most deteriorating sectors are employment (61%) and the economy (58%). The latter is now considered a priority for the future, along with health and education. As for security, it is also a matter of concern due to the geopolitical turmoil prevalent in Africa.

Moreover, according to this measure, the picture of most industrial powers, with the exception of China and France, has deteriorated. Easing France’s image deficit, Canada’s advance ahead of Germany, as well as narrowing the gap between the United States and other countries are the main lessons of this AFRICALEADS 2022 metric.

These results show an improvement in France’s image that we have not seen in three years. This is largely due to the work of its companies, which are recognized for their high impact investments. This progress reflects the situation of our European neighbors, which is losing momentum. Cian is pleased that the collaboration with IMMAR has provided a useful analytical tool over the past four years for understanding the continent’s environment,” said Etienne Girous, Vice President of the French Council of Investors in Africa.

When asked which African countries they have the best picture of, opinion leaders continue to put South Africa first (42%) despite a harsh recession, while Rwanda, Ghana and Morocco remain on the podium thanks to their economic dynamism and dynamism. Good judgment.

In terms of global companies, the big names in the automotive industry (Toyota), distribution (Coca-Cola DHL) and technology (Samsung, Apple, Microsoft) took the first places in the rating.

As for the French brands, “Orange” has been ranked among the companies highly regarded by African opinion leaders. Finally, the Barometer highlights that the preferred African firms are well established in their sectors, i.e. aviation, construction, telecom and banking finance.