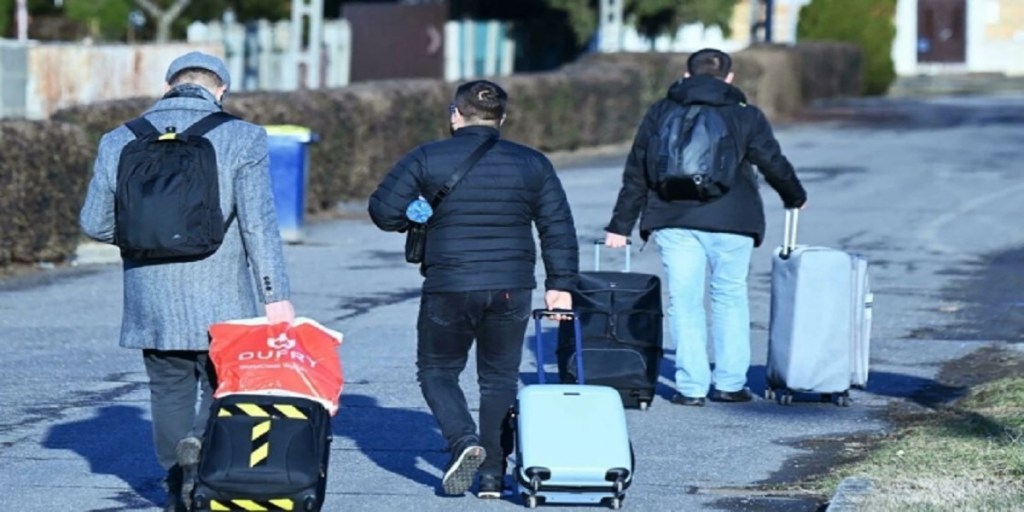 More than 2.8 million people have fled the fighting in Ukraine since February 24, according to the latest count released by the United Nations on Monday, which also identified about two million internally displaced people.

The United Nations High Commissioner for Refugees (UNHCR) specifically reported 2,808,792 refugees from Ukraine on its dedicated website. This is 110,512 more than during the previous score on Sunday.

About 127,000 of these refugees are third-country nationals, according to the International Organization for Migration (IOM).

According to the High Commissioner for Refugees, Filippo Grandi, Europe has not experienced such a rapid influx of refugees since World War II.

According to the first predictions of the United Nations, four million people may want to leave the country to escape the war.

Meanwhile, more than a million children have now fled Ukraine, according to UNICEF, which said: “They need peace now.”

Poland alone hosts more than half of all refugees who have fled Ukraine, about 6 in 10.

Since February 24, 1,720,227 people who fled the conflict in Ukraine have entered Poland, according to the United Nations High Commissioner for Refugees.

See also  A call to action to avoid a "nuclear catastrophe"