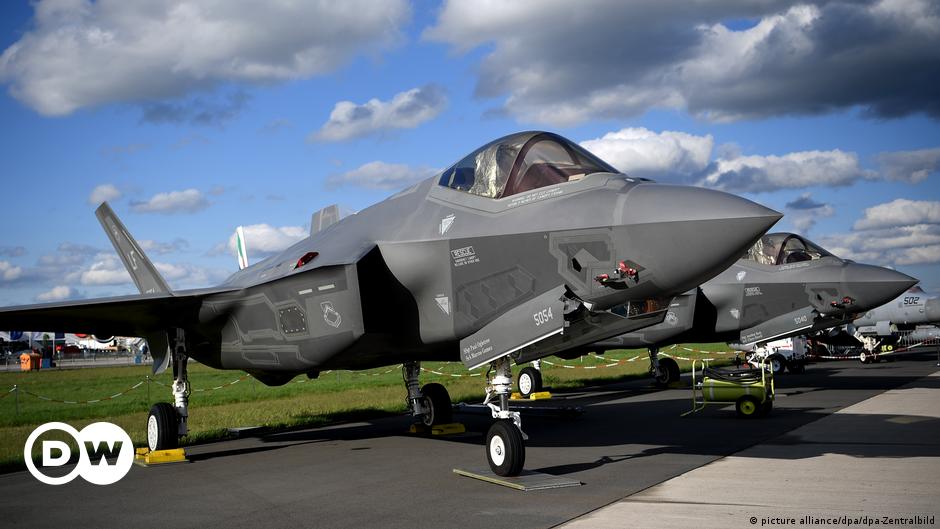 Over the period 2017-2021, the global arms trade certainly decreased by 4.6% but increased by 19% in Europe, making this continent a “new hot spot,” in the words of Simon Weizmann, co-author of this annual report.

After Russia’s invasion of Ukraine, Germany achieved a strategic turning point by announcing the strengthening of its army: the federal state would in this way allocate 2% of GDP to the purchase of weapons. Or the minimum percentage demanded by NATO.

Thus, the German military intends to purchase up to 35 F-35 combat aircraft from the American manufacturer Lockheed Martin, as well as 15 Eurofighters.

Europe is the region of the world in which arms purchases have increased the most.

However, the Sipri report notes that Europe accounts for only 13% of the total arms trade, lagging far behind the Asia-Oceania (43%) and the Middle East (32%).

Finally, Africa accounts for only a small percentage of arms purchases, less than 6%, and this has fallen by more than a third over the past five years. Russia is by far the largest supplier of arms on the continent, but the biggest buyers are in the North, such as Algeria and Morocco.

The five countries that buy the largest number of weapons in sub-Saharan Africa are Angola, Ethiopia, Nigeria, Mali and Botswana.