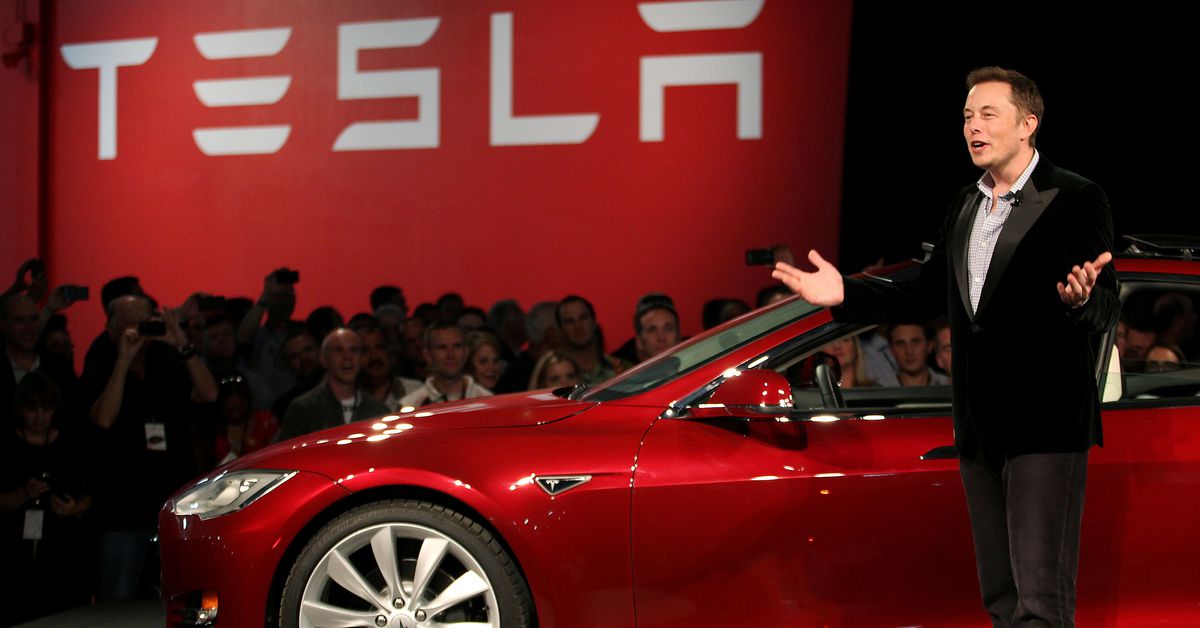 The donation was valued at $5.74 billion, based on closing prices for Tesla stock in the five days he donated the stock. The filing did not reveal the name of the charity.

The donation came as the billionaire sold $16.4 billion worth of stock after polling Twitter users about offloading 10% of his stake in the electric car maker in early November.

He said on Twitter that he will pay more than $11 billion in taxes in 2021 due to his exercise of stock options that are set to expire this year.

He also exchanged barbs with politicians Bernie Sanders and Elizabeth Warren, who called on the wealthy to pay more taxes.

Analysts said there would be a tax benefit for Musk potentially gifting Tesla shares, because shares donated to charity are not subject to capital gains tax, as if they were sold.

“Its tax benefit would be huge,” said Bob Lord, an associate fellow at the Institute for Policy Studies who studies tax policy.

“He would have saved between 40% and 50% of the $5.7 billion tax, depending on whether he could take the deduction against his California income and that he would avoid the dividend tax he would have to pay if he sold the stock.”

Lord added that Musk may have contributed the stock to intermediaries such as “donor-advised funds,” rather than directly to charitable groups.

The donation ranks Musk as America’s second-largest donor after Bill Gates and Melinda French Gates last year, according to data from the Chronicle of Philanthropy.

Musk’s public philanthropic initiatives have so far trailed other billionaires. Musk and Jeff Bezos, founder of Amazon.com, had donated less than 1% of their net worth, while Warren Buffett and George Soros had donated more than 20% by early September, according to business magazine Forbes.

Musk is president of the Musk Foundation, which awards grants to “develop secure artificial intelligence for the benefit of humanity” among other causes, according to its website.

Last year, Musk and the Foundation presented $100 million in prizes to anyone who could devise technology to help remove carbon from the atmosphere.

Last year, he said he donated $20 million to schools in Cameron County, Texas, the launch site of the SpaceX rocket, and $10 million to the city of Brownsville.

He said on Twitter last year, “If (the UN World Food Program) could describe…exactly how $6 billion would solve world hunger, I would sell Tesla stock now and do it.”

He was responding to a plea for donations from David Beasley, executive director of the World Food Program.

In January of last year, he asked Twitter users about “the ways to donate money that really make a difference (in a way that’s harder than it sounds).”