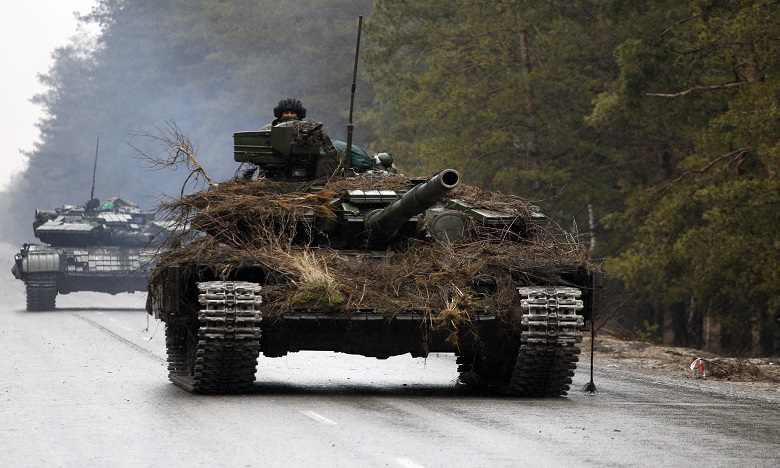 The United Nations said nearly 900 civilians have been killed in Ukraine since the start of the armed conflict with Russia, while estimating the true death toll to be “much higher”.

The Office of the United Nations High Commissioner for Human Rights revealed in an update on Saturday that it has recorded 847 civilian deaths in Ukraine since February 24, including 155 men, 119 women, 21 boys and 7 girls. The UN office indicated that officials did not know the gender of 509 adults and 36 children.

The UN agency also said it had recorded 1,399 civilian casualties in the country.

“OHCHR believes that the actual numbers are much higher, especially in government-controlled territories and especially in recent days, where it has been delayed in receiving information from some places where intense hostilities have taken place, and many reports are still awaiting corroboration,” the Office of the High Commissioner for Human Rights said. United Nations in a statement.

For its part, the United Nations High Commissioner for Refugees said that the conflict between Russia and Ukraine, which has entered its fourth week, has displaced more than 3.3 million people.