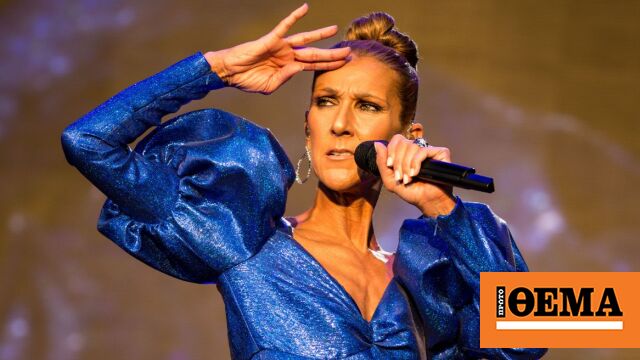 The magazine published its updated list, which included many singers such as Ozzy Osbournethe adele, the Mariah Carey etc. However, Celine Dion’s name was absent from it, which caused everyone’s impressions.

While there are other names that didn’t make the Rolling Stone list, fans of the singer couldn’t help but know that she wasn’t given a spot, because her vocal abilities are quite impressive.

Having won a myriad of awards including 5 Grammy Awards, 6 AMAs, 7 Billboard Awards, 20 JUNO Awards, and more, one would expect her to be on top of the list. In addition, seven of her albums have sold at least 10 million copies worldwide, which is an achievement for her, as few female singers have ever achieved it. Many of the records she has released have been gold or platinum, and her songs are usually at the top of the charts. Even the criteria by which Rolling Stone selects artists fully correspond to what the singer has achieved. More specifically, the magazine states that in order to enter the list of the 200 Greatest Singers of All Time, the full range of his work, his abilities, and the accolades he has received are taken into account.

Of course, while her fans can’t “get it” about the fact that their favorite singer isn’t considered one of the “best ever,” she herself doesn’t seem to care about titles, since she hasn’t made the slightest comment.

During this time, after all, he has more significant problems to deal with, having recently been diagnosed with a rare neurological disorder, Stiff man syndrome (Severe Person Syndrome- SPS).

It is a rare neurological disorder with features of an autoimmune disease. SPS is characterized by fluctuating muscle stiffness in the trunk and extremities and increased sensitivity to stimuli such as noise, touch, and emotional distress, which can lead to muscle cramps. Crouching and stiff postures are characteristic of this disorder.

Actor Jeremy Renner is in serious condition – The Prophetic Job

Papandreou returned, but in other roles…