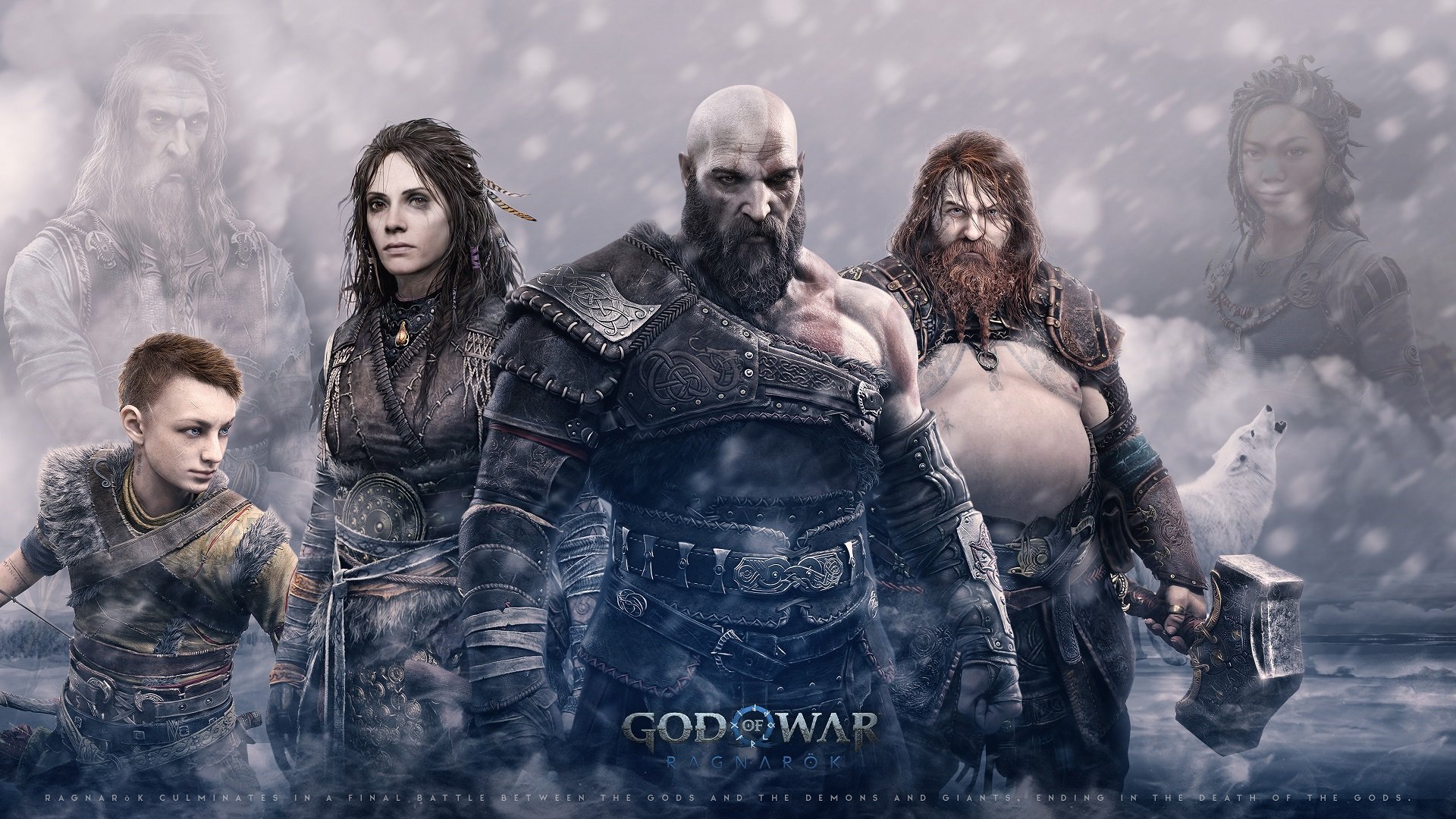 The God of War series of games has been a sensation in every PlayStation generation, with the release of God of War in April 2018 for the PlayStation 4 rekindling fans’ interest in the long-running franchise, who had to wait four years for the sequel.

God of War Ragnarök is slated for an official release on November 9, 2022. Although fans of the series will have to wait a few more days to play the game, lifting the ban on publishing online reviews will undoubtedly do more – if not everyone – in its market as That raving comments.

The reviews published so far speak of an excellent title that surpasses the previous game in the series in almost all respects.

God of War Ragnarok has been rated 10/10 by many media outlets. less you can see Reviews of some of the most popular gaming sites:

Critics have praised many aspects of Ragnarok’s god of war. The narrative/story seems to be the highlight of almost every reference, as God of War Ragnarok provided a thrilling end to Kratos’ journey through the Norse kingdom, managing to live up to the excellent foundations laid by the previous title.

God of War Ragnarok has also seen the return of some fan-favorite characters from previous releases. Characters like Freya and Mimir are now an integral part of the game, while newcomers like Thor add an extra layer of tension to the title.

The combat system and gameplay were also greatly improved, with the user able to perform various moves and attacks as well as combos and the final fight was very impressive and satisfying (God of War Ragnarok added a plethora of new and brutal animations that made the victory even more satisfying).

The game is currently rated 94/100 on Metacritic. With this rating, the game is placed just a few points behind Elden Ring, which undoubtedly makes it a worthy contender for the 2022 Game of the Year title. To complete it, fans of the series will need to invest at least 50 hours of their time, with 6 different graphics modes in the game. Reviewers have spoken. Now it’s up to fans if they find it equally impressive.

See also  YouTube on mobile has gained a new niche