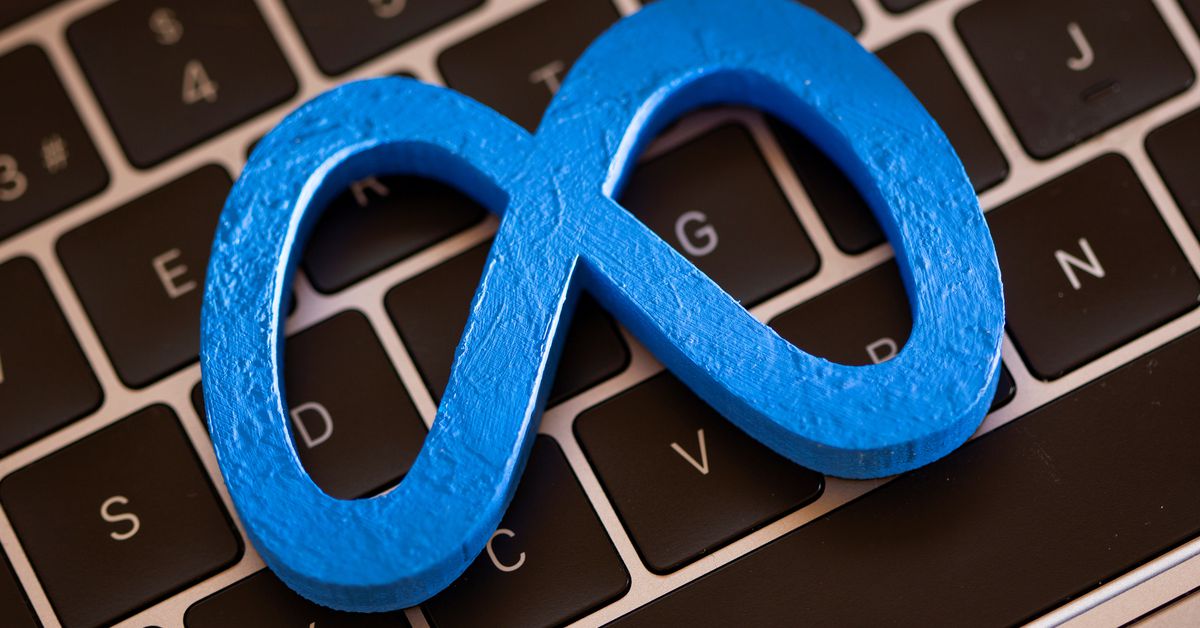 Chris Norton, vice president of international communications, said in an email statement to Reuters that he would contribute on an interim basis.

“John Pinet has left the meta. We are grateful for his positive contributions at a serious and significant time in the company’s history, and we wish him all the best,” the statement said.

A spokesman declined to say why Binet was leaving, citing a meta policy of not commenting on personal matters.

Bennett was appointed Vice President of Global Communications in April 2019, according to the company’s website.