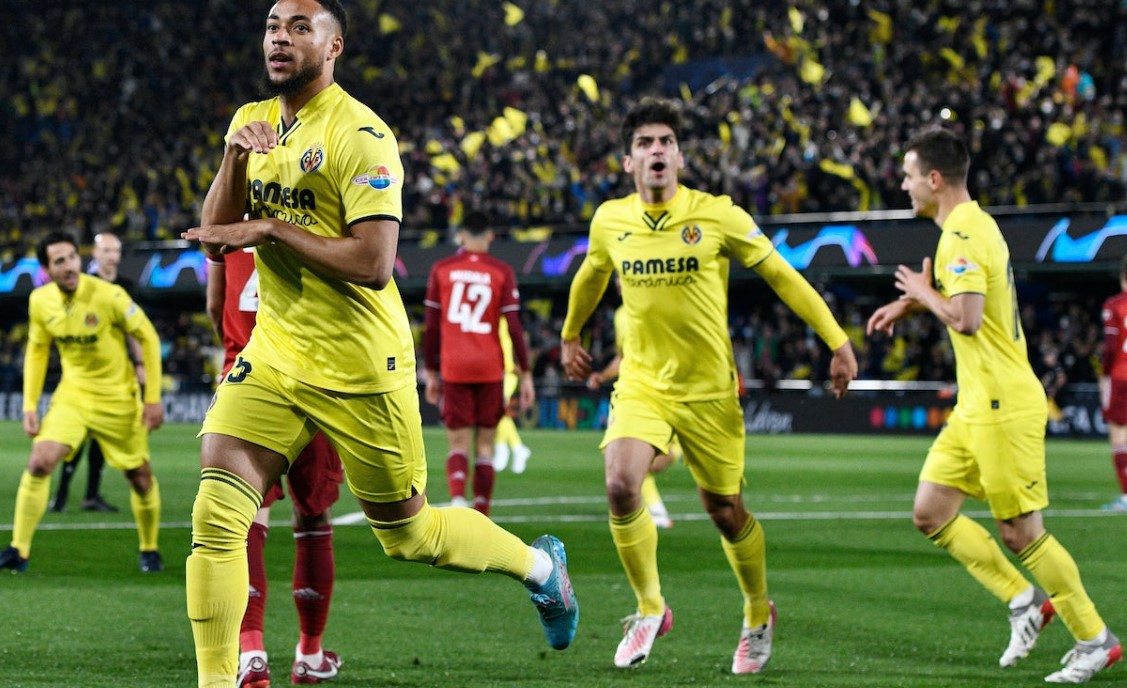 Cynically speaking, the semi-finals of Liverpool and Bayern would have been more interesting and of better quality. But this has already been seen, and the siege of the fortress is also a classic plot for a foolish person, since biblical times. Villarreal deserved two shots on target against Bayern and converted both. Why not beauties and not heroes? For stories like those of Ajax, we love the Champions League. Let only a few get to the finals, like Porto, but this is the best time in their lives. If after this match, you’re def up with football betting, try live casino on 22Bet.

“Villarreal”, by the way, is more like “dragons” than other underdogs of recent years. Mourinho also first won the UEFA Cup, and then went with Alenichev for the Champions Cup. Experience plus inspiration is a cool combination. Liverpool, if Benfica does not win back today, you need to be careful, they can run into a counterattack. Although the Spaniards have a budget many times lower than that of Bayern and Juventus, Emery proved the ability to pass the giants more than once, he did not look back at the money.

By the way, about money. “Villarreal” correctly placed on Danjuma – they took a guy from “Bournemouth” who scored 6 goals in the Champions League. Voith also came in handy, as did Lo Celso on loan. Magic, Emery has even Tottenham players fighting for trophies. But seriously, just literate people bet on those whom others have not fully disclosed. Coquelin and Capu a couple of years ago could not even dream of the Champions League semi-finals. Moreover, Etienne also does not like football, like golfer Bale – teammates always tease him that he does not know many famous football players and does not watch games.

Villarreal is an example of how an honest entrepreneur who made billions selling ceramic tiles built a great club with two Champions League semi-finals and multiple top four finishes in the UEL with a win over Manchester United. It is a pity that the same “Krasnodar” is not destined to follow a similar path. It’s also sad that the giants are already actively stealing children from the “submarine” academy. But Pau Torres, Chukwueze, Pino and Moreno were kept. Now they are destined to play in the semi-finals of the Champions League, as once Riquelme, Forlan and Sorin.

At that time, we were not lucky to get past Arsenal, but let’s see what happens now, because the meeting with the British shines again. But we know two things for sure. Firstly, a huge bonus from UEFA for the season with the Champions League semi-finals will allow Villarreal to develop actively in the coming years. Secondly, Tuesday in the Champions League lived up to the wildest expectations. In Madrid, there was a magnificent performance of the rich and famous, in which Modric and Benzema confirmed the status of legends, and in Munich they saw a favorite and less frequent dish in the playoffs – the fall of the king.