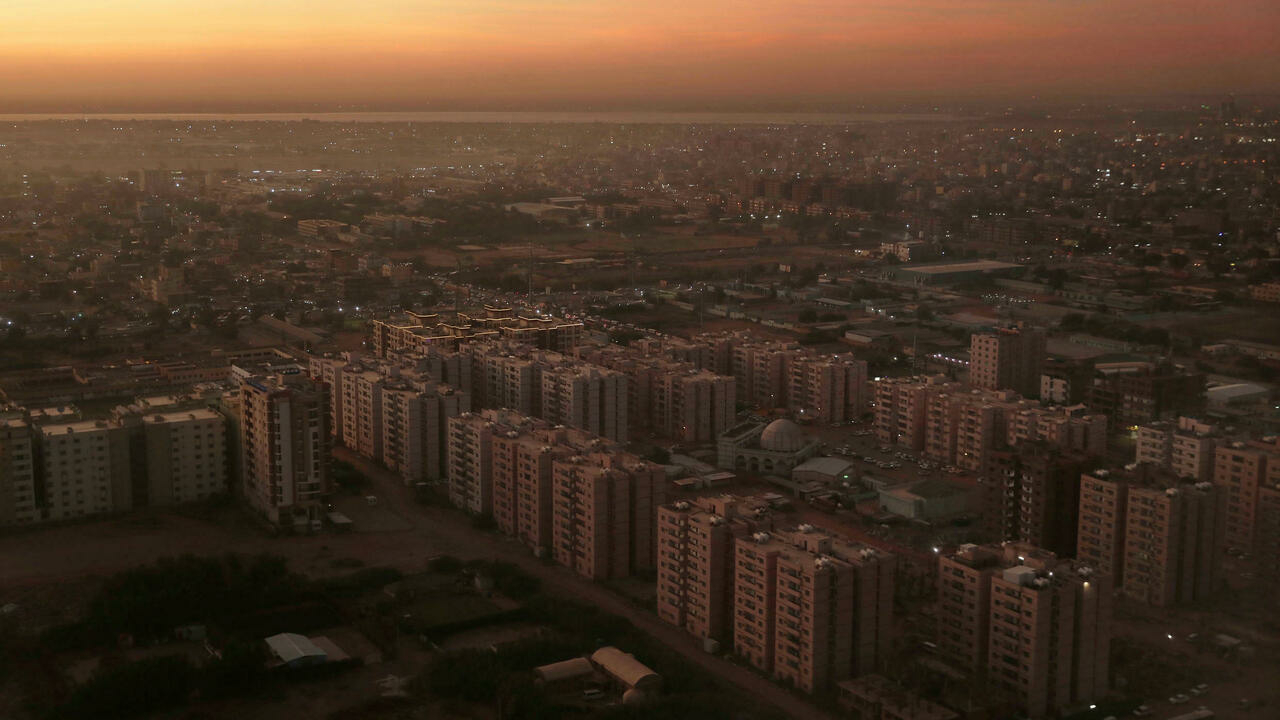 On Tuesday, the Sudanese authorities denied allegations of the presence of mercenaries from the Russian company Wagner in the country. They were responding to a press release published the day before.” troika ‘, made up of the United Kingdom, the United States and Norway, additionally accusing Khartoum of compromising the interests of the Russians in the gold mines.

Wagner Group He spreads fake news on social media and engages in illegal activities related to gold mining “: This is what we can read in the press release of” troika “, Monday.

What the Sudanese Foreign Ministry described the next day as “ blatant interference in the internal affairs of Sudan “. As for the presence of Wagner in Sudan, the ministry categorically denied it, and accused the three countries of wanting to drag him into the conflict in Ukraine.

A clear presence of the Russians in Sudan

However, Wagner has been established in Sudan since 2017 anyway. Former President Omar al-Bashir returned victoriously from the Russian city of Sochi, with an agreement to establish a Russian naval base on the Red Sea, economic and military cooperation with Moscow, and mining concessions, under the pretext of maintaining the security of the site.

The Russian Foreign Ministry itself acknowledged this in January 2019, when Russian mercenaries were seen training and transporting Sudanese intelligence services and General Hemedti’s Rapid Support Forces during the suppression of the revolution. The second man in the junta was also in Moscow on the first day of the invasion of Ukraine and had personal interests in gold mining.

Read also: Who is Konstantin Bikalov, suspected of being the “Master of Africa” ​​of the Wagner paramilitary group?