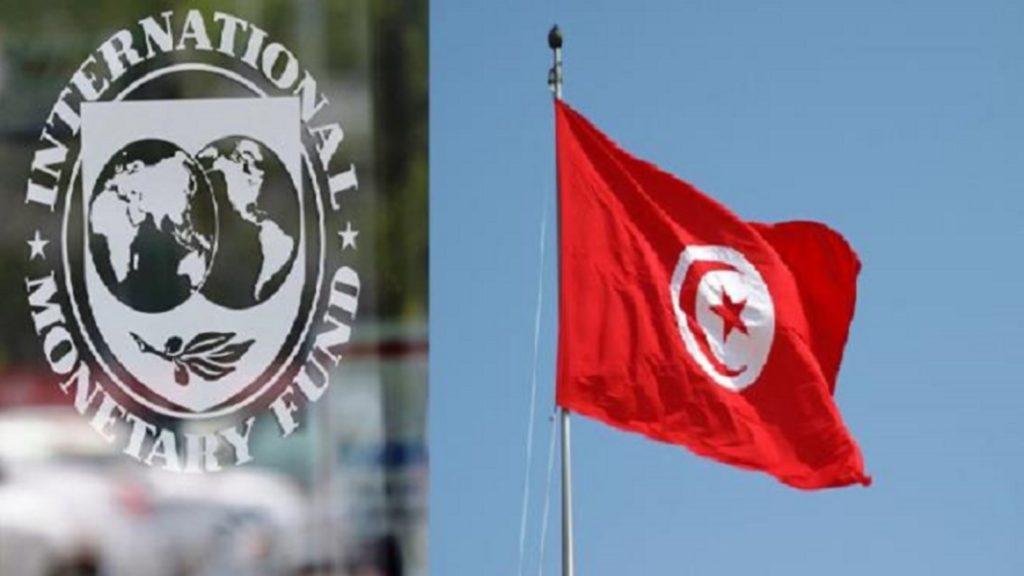 # Tunisia : After Moody’s, credit rating agency Fitch lowered Tunisia’s sovereign rating to a high level of risk, raising doubts about the country’s ability to meet its obligations. Hence the urgent need to find an agreement with the International Monetary Fund that could open the door to other donors.

The opinions of the major rating agencies follow each other and unfortunately are similar for Tunisia. First was Moody’s, which last October downgraded Tunisia’s sovereign rating from “B3” to “Caa1”, due to increased uncertainty about the government’s ability to provide the financing needed to meet the country’s high financing needs. Now it’s Fitch’s turn to downgrade the country’s sovereign rating from “B-” with a negative outlook to “CCC”, an “ultra-speculative” rating. This corresponds to a very high risk of non-payment of state debt service. Thus, within a decade, Tunisia moved from grade B to triple C, that is, two degrees of default.

In addition to the deterioration of the note, the credit rating agency Fitch affirms that “there is currently no prospect of improvement in the economic situation, despite the good performance of some sectors, such as gas and oil.”

Already last October, Moody’s argued that without significant funding, Tunisia risks defaulting on its debt. And maintained the negative outlook, which “reflects the risks associated with possible delays in the implementation of reforms, as well as the financing that depends on them, which would lead to the melting of foreign exchange reserves.”

The country’s foreign exchange reserves fell to 23 billion Tunisian dinars ($7.79 billion), covering only 128 days of imports. However, under the impact of the scale of debt service fees and the increase in the purchase bill for grain and petroleum products, whose prices have risen globally in recent weeks, reserves are likely to melt much more quickly than expected.

See also  The War in Ukraine: The Russian Occupation Ended, and the ... Revenge Begins

>>> Read also: Tunisia: details of the measures that the Boden government may consider taking to obtain a loan from the International Monetary Fund

As a result, with its sovereign ratings downgraded, Tunisia will find it difficult to obtain funding from donors. And even if you actually get it, it will be at very high rates because of the risk premium that investors will demand. However, if the situation appears to be under control in the first months of this year regarding the country’s ability to meet its obligations, the situation is likely to become complicated from the second half of this year in the context of a continued rise. In the prices of oil and imported agricultural and food products, which will accelerate the melting of the country’s foreign exchange reserves.

Faced with this situation, the only alternative to obtain financing is to sign an agreement with the International Monetary Fund (IMF). However, discussions between the two parties are still faltering over the reforms demanded by the financial institution. These, unpopular and painful to put into practice, have been delayed by all the governments that succeeded each other at the helm of the country in recent years.

The current government has no choice. The International Monetary Fund, considering that previous governments did not fulfill their promises to initiate reforms, this time wishes to obtain guarantees before granting a new loan to the country in an estimated amount of 4 billion dollars.

Thus, to issue this loan, the Corporation requires, among other things, a freeze on appointments and salaries in the public service, early retirement, the phasing out of subsidies on energy products to achieve price reality by 2026, and the phasing out. From subsidies to basic necessities…

There are a lot of unpopular actions that risk creating social tensions, leading the Tunisian government to want to save time.

Only, this time, this time it does not work for the Tunisian government that has its back against the wall. He must necessarily sign an agreement with the IMF, at the risk of stirring up social tensions, or disdain for the institution and risk default. Tunisian private companies are also negatively affected during their import operations. For fear of default, some of their partners won’t hesitate to demand payments up front.