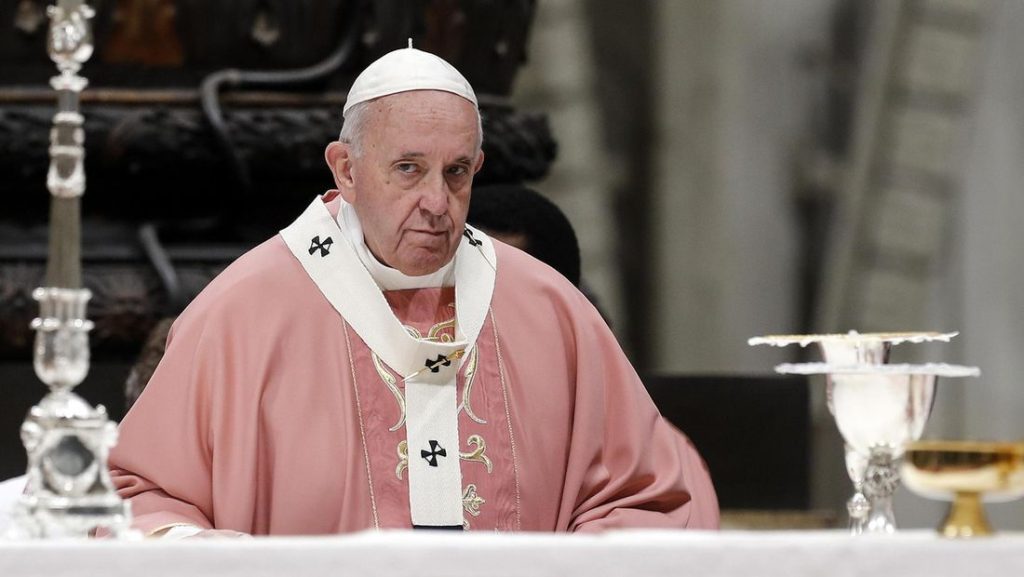 On Sunday, Pope Francis declared ten “saints of the Church” to the nearly 50,000 faithful from around the world gathered in St. Peter’s Square in Rome.

Among these ten “saints” are the French monks Marie Rivière, César de Bus and Charles de Foucault, who made an expedition to Morocco in 1883, as well as the Dutch priest and journalist Titus Brandsma.

Pope Francis presided over the ceremony along with about fifty cardinals and about 300 priests and bishops, including Cardinal Cristóbal López Romero, Archbishop of Rabat, accompanied by the Apostolic Archdiocese of Laayoune and Apostolic Administrator of the Diocese of Tangiers, who led a delegation of about twenty. people from Morocco.

“Unfortunately, in the world distances are increasing and tensions and wars are increasing,” the Pope said, expressing the hope that these new saints would inspire “solutions of unity and paths of dialogue, especially in the heart and soul of those who hold office.” Great responsibility and they are called to be heroes of peace, not heroes of war.”

Early on Sunday, groups of pilgrims began flocking to the world’s largest cathedral, where portraits of new “saints” were hung. The last Holy Mass was celebrated in October 2019, a few months before the outbreak of the COVID-19 pandemic.

The cathedrals of Tangiers and Rabat will hold festivities on May 22 and 29, respectively, in honor of Charles de Foucault.

The process of canonizing Charles de Foucault, who was assassinated in 1916 in Tamanrasset, southern Algeria, began in the 1930s, and was declared “blessed” by Pope Benedict XVI in 2005.