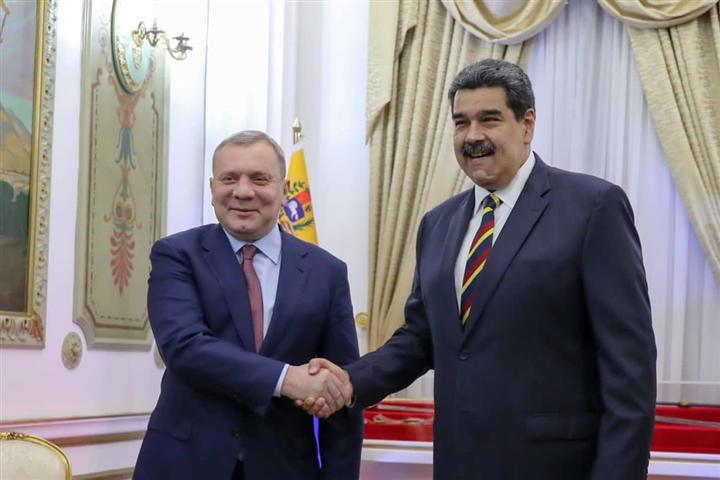 Russian Vice President of the Government Yuri Borisov visited South America this week as part of a tour of several Latin American countries, with an agenda focused on coordinating strategic partnerships between the two countries.

During his stay in Venezuela, the senior official held meetings with key executives of the Bolivarian administration, which signed an agreement aimed at strengthening the strategic alliance of comprehensive cooperation in the context of mutual respect.

In this regard, Venezuelan President Nicolas Maduro recently highlighted a telephone conversation with his Russian envoy, Vladimir Putin, in which the parties stressed the need for lasting improvement in exchange links despite the impact of the Govt-19 epidemic.

The head of state stressed that within the framework of the summit between Venezuela and Venezuela, Venezuela and Russia recognized the path of powerful military cooperation to safeguard peace, sovereignty and regional unity.

From the Miraflores Palace, Maduro noted that the High Command of the Bolivarian National Armed Forces has precise instructions to enhance all production, training and cooperation programs with the Eurasian Nation.

During the meeting with the Vice President of the Russian Government, the Venezuelan President emphasized talks on energy cooperation and every aspect of trade, financial relations, health, science and innovation, culture and other fields.

Similarly, Maduro endorsed Russia’s full support for Venezuela’s threats against the expansion of the North Atlantic Treaty Organization (NATO) in Eastern Europe and US and Western media campaigns against Moscow.