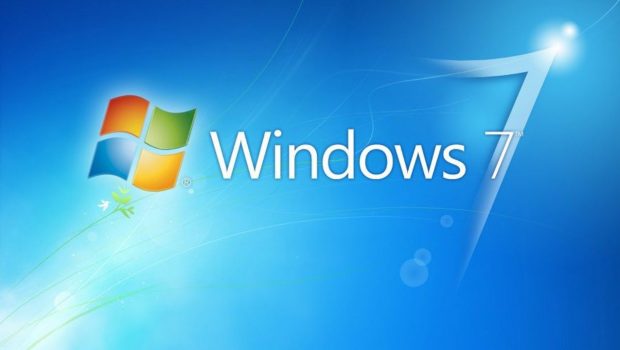 End of an era for users windows 7 which is the most popular among its operating system versions Microsoft.

As the company announced on January 10, Microsoft will stop providing security updates and technical support for Windows 7 and Windows 8.1. Support for WebView2, which developers use to render web content to their applications, has also been withdrawn.

On the same day, the latest version of Microsoft Edge (109) will be released that will support these programs, while Chrome will also stop supporting on February 7.

Browsers will continue to function normally, but will not receive important security updates or new features.

Microsoft declared the end of Windows 7 as of 2020, and the only people still getting upgrades were those who paid for three years of additional security upgrades.

Microsoft recommends Windows 7 and 8.1 owners to download Windows 10 or 11. If this is not possible due to device incompatibilities, it recommends that you replace your PC or laptop with fresh features before January 10 to avoid any security issues.

See also  OnePlus 10 Pro launched live: Get ready for the launch of your next massive Android phone