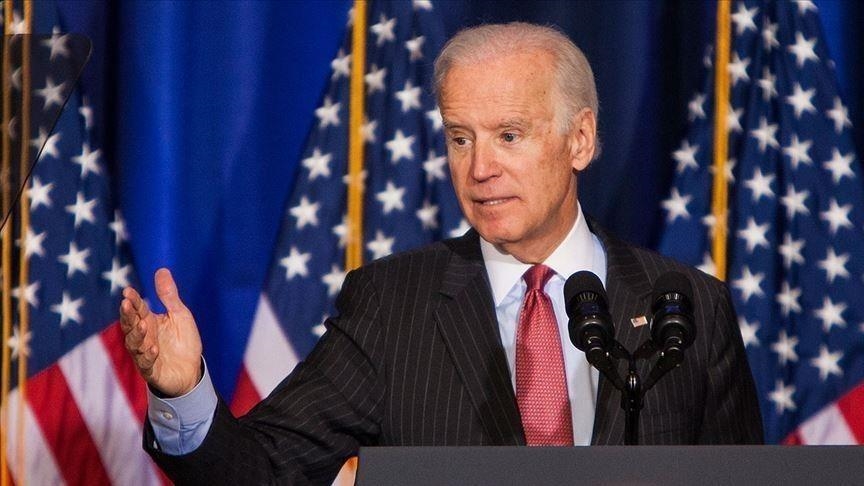 The President of the United States, Joe Biden, announced that there are currently 100,000 American troops in Europe, to protect the countries of the North Atlantic Treaty Organization (NATO).

This was stated in a press conference held by Biden, Thursday, at the conclusion of the G7 and NATO summits, in the Belgian capital, Brussels.

He said that Russian President Vladimir Putin tried to sow division among NATO members, but he achieved exactly the opposite of what he wanted to achieve, noting that the current crisis made the organization more cohesive.

In the same context, Biden warned that the United States would respond if Russia used chemical weapons in Ukraine, stressing that the response would depend on the nature of the use of these weapons.

The US president added that NATO members are studying the establishment of an organization that closely monitors the implementation of sanctions against Russia and reports on violators.

On the other hand, Biden revealed his country’s plan to receive about 100,000 Ukrainian refugees.

On February 24, Russia launched a military operation in Ukraine, which was followed by a wave of anger and multiple international reactions, as well as tough economic and financial sanctions against Moscow.

To end its operation, Russia is asking Ukraine to abandon any plans to join military entities, including NATO, and to adhere to a state of total neutrality, which Kyiv considers an interference in its internal affairs.

Russia’s intervention in Ukraine has caused more than 3.5 million Ukrainians to flee the country to neighboring countries, according to the latest data from the United Nations.