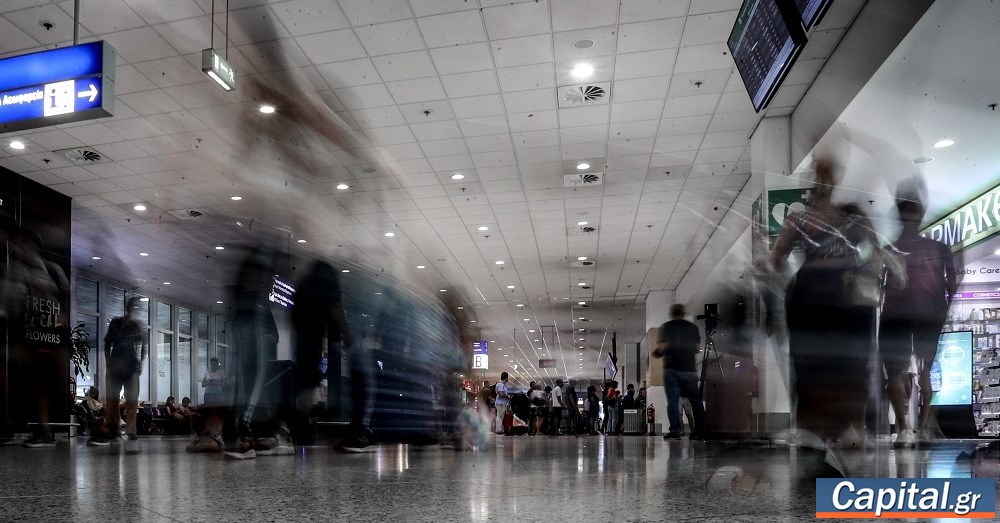 The delay picture this summer at Greek airports was clearly better than at comparable European airports.

Many argue that this has happened because local airports, airlines and ground handling operators maintained an efficient workforce in 2021, thus “finding” them in 2022.
However, it was not the only reason. The better picture is also due to the bonus offered by the Ministry of Infrastructure and Transport to air traffic controllers.

In fact, a few days ago, the Ministry of Infrastructure and Transport and the Ministry of Finance set an “incentive to achieve the goals of air traffic controllers in 2022 and 2023”.

In accordance with the relevant decision, 9 million euros are to be paid annually, which is covered by the air navigation tolls (route tolls) attributed by the European Organization for the Safety of Air Navigation (Eurocontrol) and credited to the special account maintained. In the Bank of Greece for this.

In particular, it was decided that, among others:

One and a half (1.5) euros per road service unit annually is available exclusively for the compensation of air traffic controllers, who possess and practice a specialization, among others in accordance with the provisions of Regulation 2015/340, with a view to strengthening the system, increasing efficiency and dealing with strong seasonality in air traffic.

– Among the conditions for paying the above amount is the holding of a workshop on excessive air traffic performance by the Civil Aviation Authority, annually, with the aim of strengthening the system, increasing efficiency, and dealing with severe seasonality in air traffic, and the participation of vocational education and training experts in these, in addition to the full or partial fulfillment of Accepted by the Directorate General of Air Navigation Services of the Civil Aviation Authority for the annual targets submitted to the “Draft National Performance Plan” that relate exclusively to delays related to air traffic control (ATC Capacity, ATC Staffing) for the reference time period March 1 – October 31 of each year.

– In order to achieve specific capabilities, as well as to cover the staffing of the units, it is planned, especially for the year 2023, to prepare a specific plan for the disposal of personnel through mobility, by 2/28, in cooperation with all operational departments.

Movement in the eleventh month

According to SETE, from January to November, 20.8 million international flights were recorded, slightly above 2019 levels, showing a marginal increase of +0.8% / +74 thousand arrivals.

In fact, all geographical units recorded an increase in the eleventh month of 2022, compared to the corresponding period of 2019.

Arrivals by air from Dodecanese international airports reached 3.8 million, an increase of 267 thousand / 7.6%.

In the Cyclades there were 1.4 million international tourists, an increase of 395 thousand / 39.8%.

In the geographical unit of Crete, where the number of international air arrivals reached 4.7 million, there was an increase of 256 thousand / 5.8%.

Finally, in the geographical unit of the Ionian Islands, an increase of 374 thousand / 12.7% was registered and 3.3 million international flights were recorded.