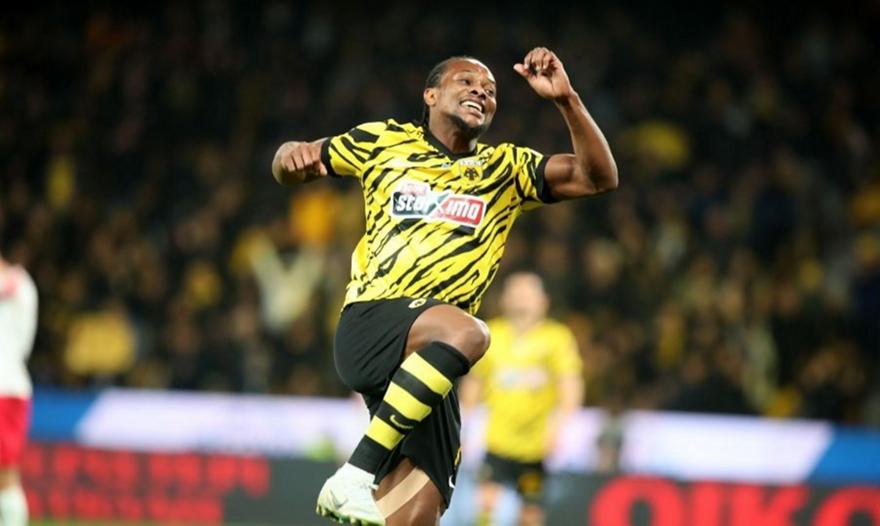 the Levi Garcia Hit the big hit this year with his turn into the crime apex of Matthias Almeida in Eck. The striker is from Trinidad and Tobago, who is considered important this year 12 goals and 4 assists in 21 gameshas been attracting attention for months, with more suitors at each match, while many scouts will also come to a match against Ionikos on Sunday to watch it.

It is reported that in the derby match with Panathinaikos, the 25-year-old was watched live by people from Wolfsburg, Real Sociedad, Villarreal, Bologna, Benfica, Sporting Lisbon and Stuttgart. This is the groups From the big leagues and with…a great portfolio. In fact, it was Wolfsburg who, in the summer of 2021, made an offer of €6m initially and finally €8m to buy him at AEK, and received a negative response. Wolves have not forgotten the international ace and could return.

Recall that Levi Garcia He has a contract with AEK until the summer of 2025in which no clause is provided, but the group preceding it, Beitar Jerusalem maintains resale rate of 40%. In practice, this means that if Al-Ittihad sold it, for example, for ten million euros, they would collect only six million, while the Israelis put 4 million euros in their coffers.

Of course, the ‘yellow and black’ are not even discussing selling Garcia at this stage, and for them to think about it in the summer a much larger offer of €10m would have to be made. However, some believe that if AEK plays in a European group in the new season and Livia Garcia does what he does this year, his price will rise even more.