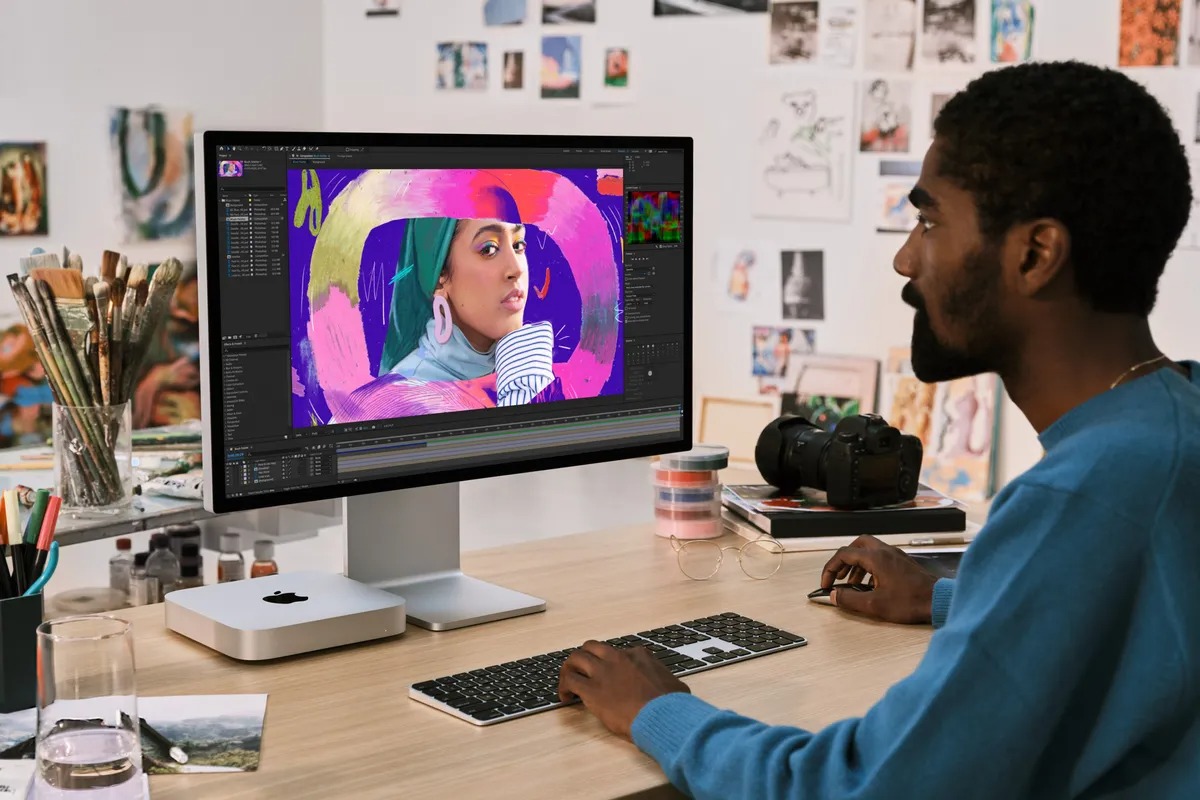 The Mac Mini is the next Apple computer to get an M2 chip, and this time it’s also offered with a Pro version of the Apple processor.

The new model was announced today along with the news MacBook Pro 14 and 16 inchesat an initial price of $ 599, while in Greece it is expected at the end of the month.

The basic configuration of Mac Mini includes M2 SoC, 8GB RAM and 256GB storage. It has an HDMI port, Gigabit Ethernet, and a standard headphone jack, along with two USB-A ports and two Thunderbolt 4 (USB-C) ports on the back, which is an upgrade from the previous-generation Thunderbolt 3 ports.

The M2 Pro configuration of the new Mac Mini features 16GB of RAM, 512GB of SSD storage, and two additional Thunderbolt 4 ports in addition to the ports already available in the standard M2 model. This configuration will set you back $1,299, more than double the price of the base model. You can also configure it to add an additional 16GB of RAM (32GB total) for an additional $400, and upgrade the M2 Pro’s 10-core CPU / 16-core GPU to a 12-core CPU / 19-core GPU variant for $300. extra.

Apple claims the new Mac Mini M2 Pro is faster than its M1-chipset predecessor in environments such as rendering graphics in Affinity Photo (2.5 times faster) and rendering a complex timeline in Final Cut Pro (4.2 times faster). As usual, Apple didn’t provide details on the overall performance increase, and it should be noted that these comparisons are with the M1, not the M1 Pro or even the M2.

See also  Incredibly, the Apple HomePod could now be worth $299 more than its MSRP

As usual, the new Mac Mini doesn’t have user-replaceable RAM, so if you know you’ll need more than the basic configuration, you’ll have to add it at the time of purchase. For wireless connectivity, both versions of the new Mac Mini support the latest Wi-Fi 6E and Bluetooth 5.3 standards. This is the first time Apple has brought a Pro version of the processor to the Mini. The Mini was previously only offered with the entry-level M1 chip — the same chip used in the MacBook Air. This time, it comes with one of Apple’s most powerful chipsets, but the M2 Max is only available in the MacBook Pro so far.

Apple last updated the Mac Mini in 2020, but failed to upgrade its specs when the M1 Pro and M1 Pro Max debuted in late 2021. The M2 chip debuted in June 2022 in the 13-inch MacBook Air and MacBook Pro and was It later expanded to the iPad Pro while this is the first time we’ve seen it on a desktop computer.