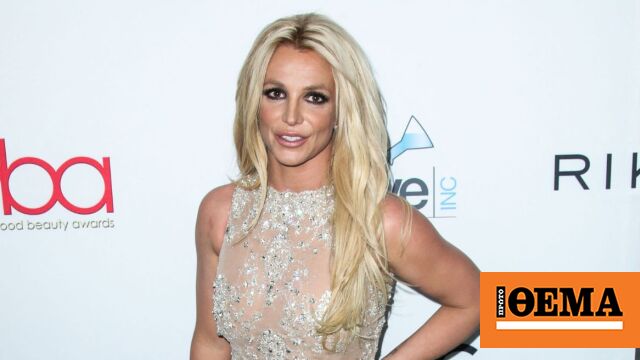 Despite the comments she’s receiving, she urges her fans to be more careful with social media and her sons who don’t even want to see her, Britney Spears Keep up with provocative posts.

The pop star never misses an opportunity to show off her nude body on Instagram. While she expects to be shaken by her sons’ statements that they are frustrated with her behavior, she doesn’t seem to care what they think.

However, her audience’s anxiety didn’t seem to matter to her. Almost every week, the “pop princess” posts a nude photo of her, mostly from her visits to the beach.

This time, she posted a photo of herself on the beach naked, wearing only a red hat. She made sure to cover her private members with some flower-shaped emojis.

And again, her followers on Instagram tried to “put her opinion” with their comments, saying that she “needs to think about her children”, after they stated in an interview that they were uncomfortable with her actions.

Also, while some initially praised her for not caring about anyone and now living her life freely, this time they don’t seem to share the same opinion.

Since her behavior remains the same and Britney Spears is “exposed”, they talk about possible psychological problems, which she must investigate. In fact, not a few have commented that “they now understand why they have been in compulsory guardianship for so many years”.

Check out some user comments:


Imathia: The 28-year-old gypsy who kidnapped and killed the 15-year-old is preparing to surrender


Caustic Liquid Attack: Recorded threats against her life to be made by the 38-year-old