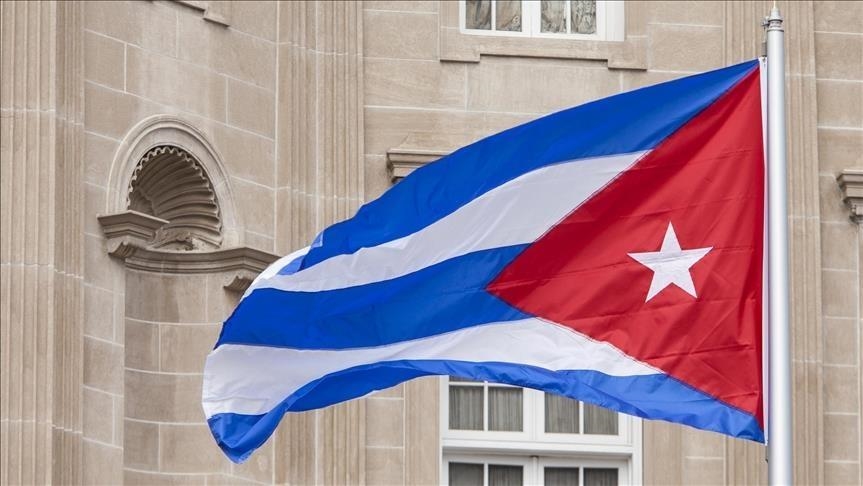 The Cuban government criticized the United States for NATO’s expansion towards the Russian borders and called for a diplomatic solution to preserve international peace.

The statement was issued on the sidelines of Russian President Vladimir Putin’s decision to recognize the independence of Donetsk and Luhansk regions from Ukraine, and after directing him to send peacekeeping forces to their territories.

“The US government has been threatening Russia for weeks and manipulating the international community about the risks of an imminent large-scale invasion of Ukraine. It has provided weapons and military technology, deployed forces to several countries in the region, and imposed unilateral and unfair sanctions. It has threatened further reprisals and then launched a parallel propaganda campaign against Russia “.

Venezuelan President Nicolas Maduro also announced, yesterday, his support for Moscow in its crisis with Kiev.

“Venezuela announces its full support for President Vladimir Putin in defending peace in Russia,” Maduro said during a televised meeting with ministers.

Moreover, Western countries consider the Russian recognition of the independence of Donetsk and Luhansk as a real beginning of the war between Russia and Ukraine. ”