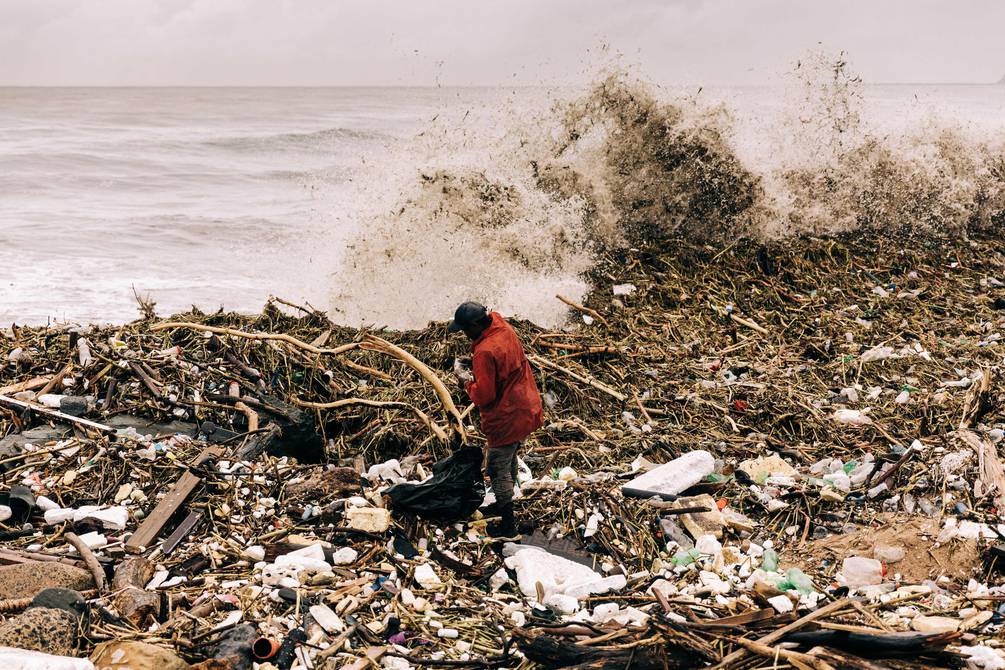 Extreme levels of flood danger were announced in the eastern province of KwaZulu-Natal, with at least 27 people still missing, up from 398 this Saturday. They said. Official sources.

Emergency crews are continuing to work in the disaster area, which is once again on high alert due to heavy rain and wind forecast.

“According to the latest update, the (death toll) has risen to 398 and 27 are still missing,” the KwaZulu-Natal Council for Cooperative Government and Traditional Affairs confirmed in a statement this afternoon.

Local authorities, Those who described this disaster as one of the “darkest” moments in provincial historyThey estimate that about 40,000 people have been affected by the floods since last Monday’s downpour.

The South African government has declared a state of disaster in the province and It has also deployed soldiers for emergency missions and search for missing persons.

The value of the total damage has not yet been calculated, but Sihle Jiglala, the head of government in KwaZulu-Natal, acknowledged this week that it would be the loss of millions.

The worst affected area is Durban, the largest city in KwaZulu-Natal and the third largest city in South Africa. The floods particularly hit the surrounding informal settlements, some of which were completely swept away by water and landslides.

Also the infrastructure of electricity, drinking water and many medical centers were severely damaged.

According to estimates by Mayor Mxolisi Kaunda, mayor of Durban (officially known as eThekwini), the damage in that municipality alone was estimated at 757 million rand (about 50 million euros) on Thursday.

KwaZulu-Natal has been experiencing an increase in these types of severe weather events in recent years.

The worst rains and floods in 2019 killed 80 people at the same time this year.

The province is still dealing with the devastation caused by the severe disruptions that South Africa experienced in July 2021. They suffered precisely the highest intensity in KwaZulu-Natal, where 275 of the 354 deaths were reported.. (I)