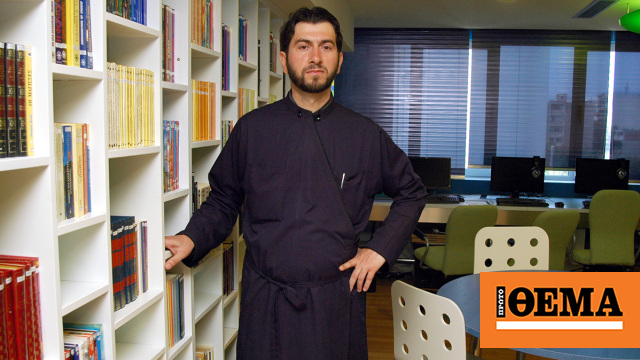 four persons”The ark of the world» after complaints about Neglect and abuse of minors Conducted in NGO structures.

According to information from Protothema.gr, one Father Anthony, There is something very serious against this Complaint of 19-year-old youth for disorderly conduct. It may be recalled that last Wednesday, the 19-year-old submitted a 7-page detailed report to the offices of the Deputy Directorate of Juvenile, GADA.

The other three people entering the microscope are employees of “Kivoto”, according to ERT. It’s about three men who go from being children living in an ark to becoming laborers over time. All these three aspects are checked Misbehavior At the expense of children.

All three employees had a specific role and were responsible for managing difficult situations that arise within structures across Greece.

On Friday (18/11) Mr Father Antonios speaks to ERT, spoke about nonexistent lies, while the elder, head of the organization, did not rule out the possibility that the children who made the complaints were motivated. “We are two people who have given our lives, we have been working with children for 25 years and no one has said anything about us. Our structures are being tested from everywhere. I am angry,” he said.

“Exit is nothing. A system is being put in place because some children had the courage to register the matter,” he added, adding that some children were retaliating because they were not allowed to commit crimes “in the ark”.

Libya: The Tripoli caretaker government sent a letter of protest to the European Union over Dentia

Ruslana: At an anti-war meeting of Ukrainians on Syntagma Square, the singer