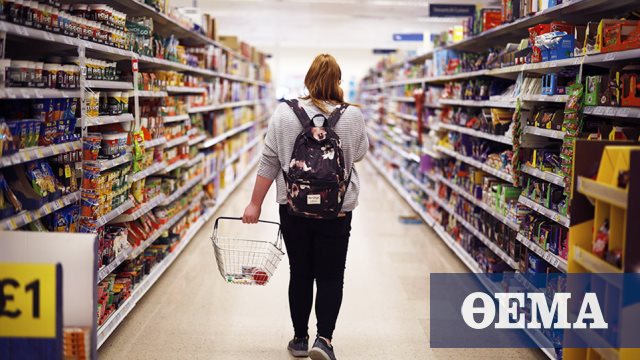 The year 2022 ended with record increases in food in Britain He entered 2023 with a worse mood and consumers are becoming more cautious.

Statistics show that it has been registered for months decline in sales food Because Reassessments.

The phenomenon and its causes are not exclusively British. Throughout the production chain, from field to consumer, Increases in raw materials, manufacturing costs, and energy Now off limits.

In this context, the picture we are now observing in Britain, with shelves full of products that They remain unavailableis becoming more common.

Decreased sales volume Started from 2021 The British Office for National Statistics reported, a phenomenon explained by “the rising cost of living and food prices”. In October 2022, sales volume was 4.1% below the level before the Covid-19 pandemic. In December the situation was more difficult.

Annual food inflation moved to 13.3% in the last month of 2022, up from 12.4% in November, the highest monthly rate since records began in 2005. It is caused by higher prices for animal feed, fertilizer and energy hitting supermarket shelves. Analysts are not at all optimistic about the picture in 2023 and expect even larger increases.

The other side of the problem is The producer warns that we will soon experience a shortage Even the basic necessities.

Producers last December were warning about lack of eggsWhich were sold in some stores with the coupon and at higher prices. Producers warn that tomatoes and pears will follow. The reason – here too – is the increase in costs accompanied by a decrease in production and dependence on imports.

Alco Poll: Tendency to be self-reliant on the rise – We’d be worse off with SYRIZA, say 41%