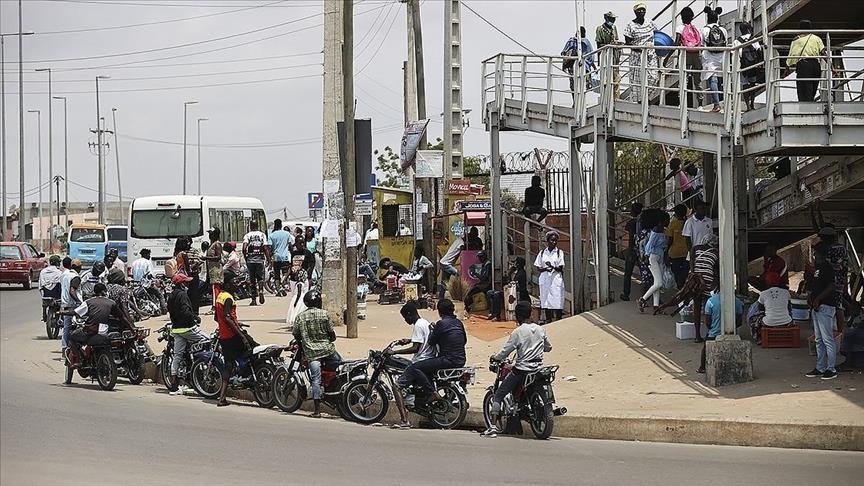 Partial results of the general election in Angola indicate that the ruling party, the Popular Movement for the Liberation of Angola (MPLA), is the front-runner against the main opposition party, UNITA, which questions the figures.

Out of 33% of the votes counted, outgoing President Joao Lourenço’s MPLA won 60.65% of the vote, according to the first communication from the National Election Commission (CNE), a few hours after the vote counting began.

The National Union for the Total Independence of Angola (UNITA), the opposition party led by Adalberto Costa Jr., had 33.85%, according to the English National Council.

In Angola, there are no presidential elections. The atypical system states that the candidate of the party or coalition that wins the legislative elections automatically becomes the head of state.

Since its independence in 1975, Angola has been subject to the MPLA movement.

UNITA’s vice presidential candidate, Abel Chifukufuku, said these results are unreliable and that the party will publish its own results based on a parallel count of votes using the same data as the CNE.

The elections were widely considered the most competitive in the country in decades.

Many young people under the age of 25, who make up 60% of the Angolan population, voted for the first time on Wednesday.

Angola is Africa’s second largest oil producer, but like many poor countries that depend on oil wealth, decades of pumping billions of barrels of crude have done little to nothing for the most part except increase the cost of living. Half of Angolans live in poverty and more than half of those under 25 are unemployed, according to official figures.