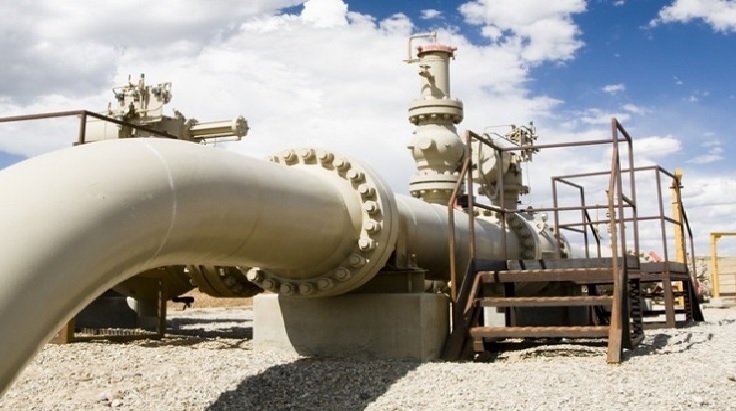 Germany is stepping up efforts with gas exporters likely to replace supplies from Russia, and Economy Minister Robert Habeck is expected in Qatar on Saturday after a visit to Norway this week.

“I am convinced that the sum of our discussions – Norway, the United States, Canada and Qatar – will lead to the fact that we can get (…) more LNG towards Europe and towards Germany,” said Mr. Habek, on the ARD channel.

“We need, in the short and temporary term, more LNG and want to transfer it to our own terminals in Germany. On the other hand, the transition from conventional natural gas to green hydrogen must be accelerated,” he added on the eve of his trip to Qatar which will be followed by a visit to the United Arab Emirates .

Qatar is one of the three largest exporters of liquefied natural gas, a resource on which European countries depend to reduce their dependence on Russian gas.

The energy issue is particularly sensitive for Germany, where half of its gas imports come from Russia.

See also  Tunisia: Between downgrading the country's sovereign rating and the need for an unpopular agreement with the International Monetary Fund