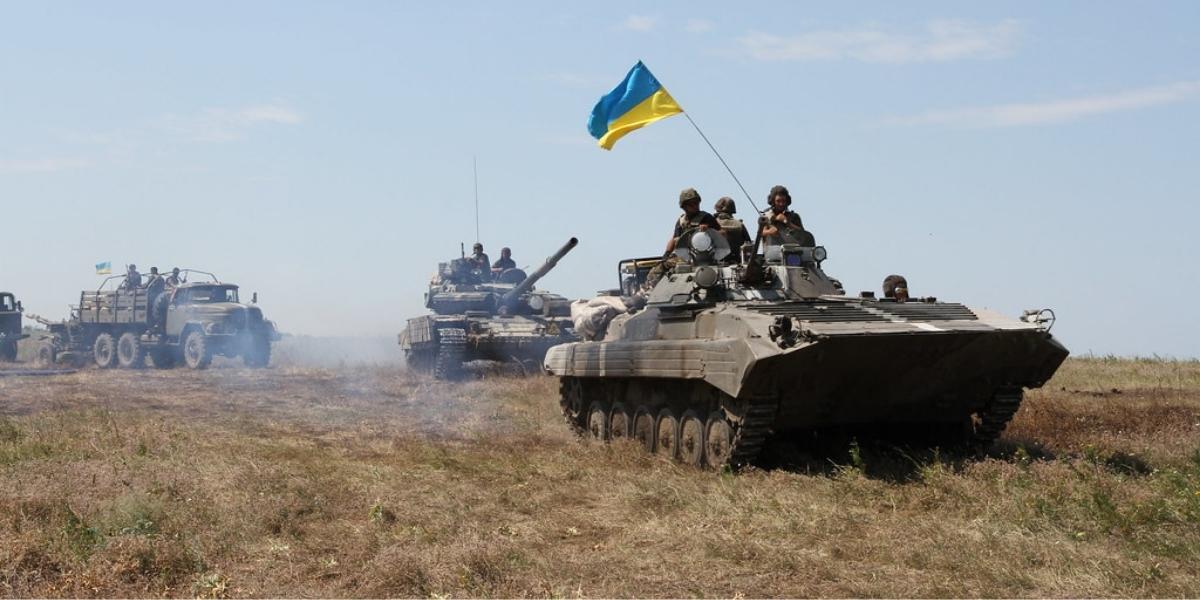 An independent UN expert warned Friday that the conflict in Ukraine could cause a “global increase in malnutrition and starvation rates.” He said that rates of hunger and famine worldwide have increased over the past three years. »

“(…) We now face the threat of imminent famine and starvation in more places around the world,” the UN Special Rapporteur on the right to food said in a statement. Michael Fakhry.

Ukraine and Russia are two of the world’s top five grain exporters. “According to some estimates, global food security is at stake, as the global agricultural trade involved represents nearly $1800 billion,” the Special Rapporteur said.

Already, the direct effects of the conflict over food are beginning to be felt in Egypt, Turkey, Bangladesh and Iran, which buy more than 60% of their wheat from Russia and Ukraine. For their part, Lebanon, Tunisia, Yemen, Libya and Pakistan are highly dependent on these two countries for wheat supplies.

With global food prices at an all-time high, the World Food Program is also concerned about the impact of the Ukraine crisis on food security around the world, particularly in hunger hotspots.

The consequences of the conflict are likely to extend abroad, resulting in a wave of collateral hunger worldwide.

As the world’s largest and fourth largest wheat exporters, the Russian Federation and Ukraine are major players in ensuring food security for many countries around the world. “The two countries are responsible for 29% of global wheat trade,” said Jacob Kern, WFP emergency coordinator for the crisis in Geneva, during a virtual press conference from Geneva.


Supporting LesEco.ma in its media mission

At this difficult time, LesEco.ma needs your support. Your loyalty and commitment are crucial to the sustainability and development of our website. If you want to support our mission, donate for free by watching an ad