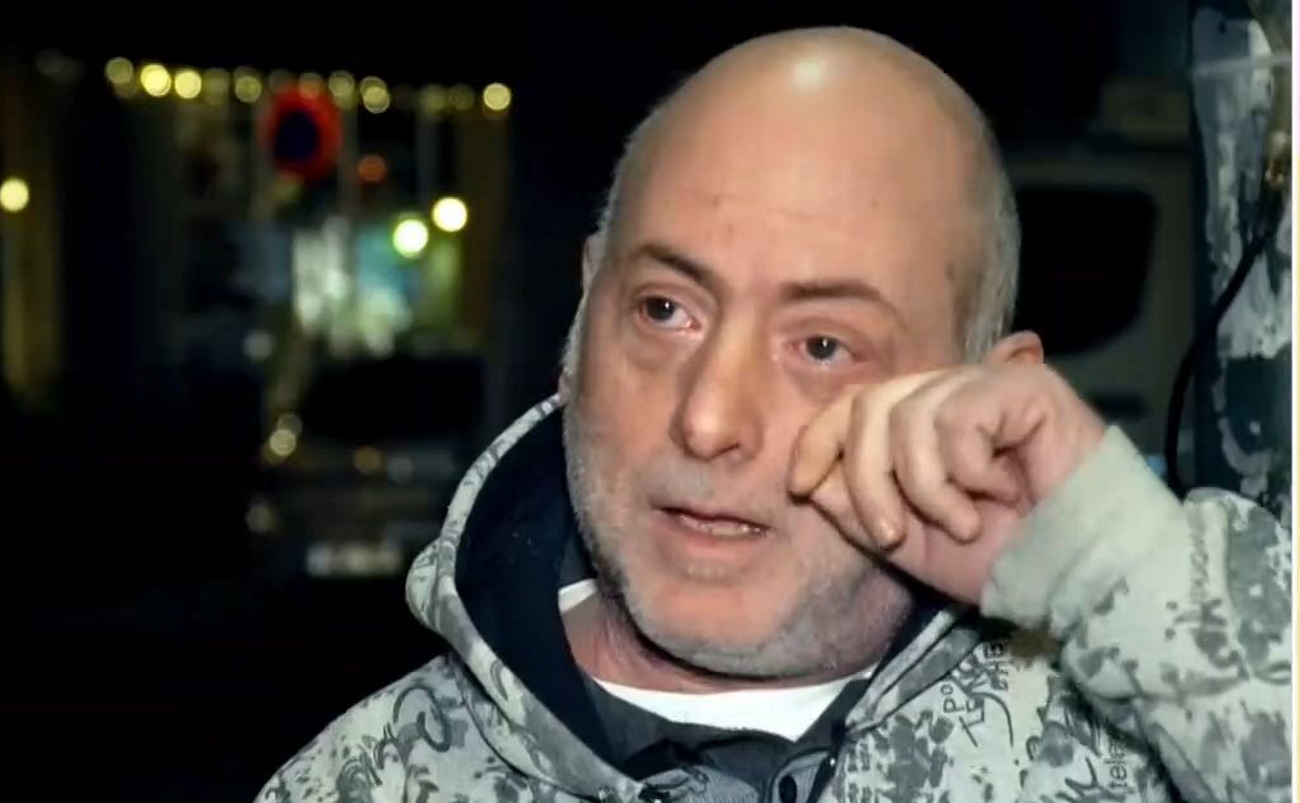 “I am upset about the money because it is very difficult for me to pay,” said Giorgos Lampatos.

the George Lampatos He spoke to Hiia sou and Isidoros Fikaris about the court’s decision taken in his dispute with Markos Seferlis. At the same time, he also mentioned Petros Phillipdis and the developments in the past few days.

“We couldn’t get a reprieve because of a problem he was having with my lawyer. Second time I’m being tried in absentia. I feel aggrieved in the sense that the man who is recounting the events that happened should be found guilty for telling the truth. No I didn’t regret it. I’m upset about money because it’s hard on me.” Push it. But I’ll put up with it. I may be without my franc, but I feel proud that I spoke and that’s what I wanted to do “he said at the beginning of Marcus Sieverlis.

“I think this man has ruined himself. He had a chance to count his mistakes, redeem himself and apologize. He lost his last chance to regain the dignity he should have had… He doesn’t admit anything, so his apology is of no importance. He can He admits the mistakes he made and he doesn’t lie like that. It’s a lie, an apology for nothing… “Georges Lampatos said, among other things, about Petros Phillipdis.

See also  Antinos Albanis: I will be angry with Christophoros Papakaliatis for many years