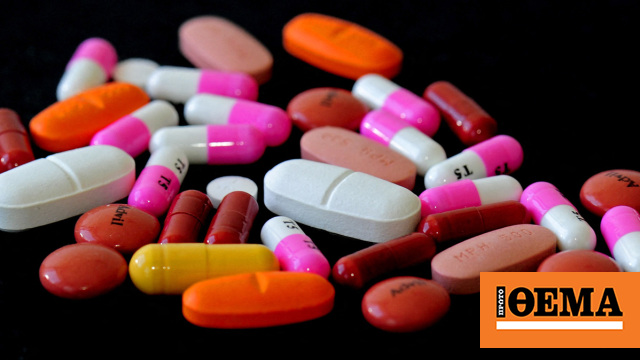 In previous years, restrictions, the use of masks, and all measures taken by citizens contributed to protecting the body from all viruses. However, this also caused a drop in antibodies, resulting in almost all of them showing up European countries but also in the United States, to face a triple wave of viruses and bacterial infections. The Corona virus that continues to spread, along with other infections that attack the respiratory system, has become a nightmare for most citizens, especially younger children who are more vulnerable to infection at this time.

However, a new crisis is knocking on the West’s door. The shortage of medicines and antibiotics is causing concern to the global community. It is characteristic that the most serious deficiency concerns drugs containing penicillin and paracetamol. In the United States, France and even Australia, parents are frantically searching for the antibiotic amoxicillin.

The shortage is massive, with experts sounding the alarm ahead. This is because the wave of viruses traditionally lasts until March, and is estimated to peak in the period from January to mid-February.

The main reason for this shortage is production. Most of the drugs are available, as pharmaceutical companies, experts say, have reduced the production of antibiotics and other drugs during the pandemic for economic reasons. So this winter, they seemed unprepared for the wave of sick people.

On the other hand, as is known, 60-80% of the products used in pharmaceutical Produced in China but also in India. Transportation, due to the war in Ukraine, creates a bigger problem. At the same time, China is facing a new uncontrollable wave of coronavirus. Desiring to keep the drugs for their own use, they cut back on exports to the rest of the world. Needs make doctors at a standstill and as a result they are forced to prescribe other, cheaper drugs. In the United States, shortages cause political confrontation between Democrats and Republicans. It is characteristic that Republicans blame the Joe Boden administration for managing the drug crisis. On the other hand, Democrats accuse Republicans of propaganda, asserting that pharmaceutical companies in the United States are not influenced by the government.

However, drug shortages are also noted in Greece. Our country has a shortage of about 500 medicines of all kinds, with the government still imposing an export ban on some Greek companies trying to meet demand.