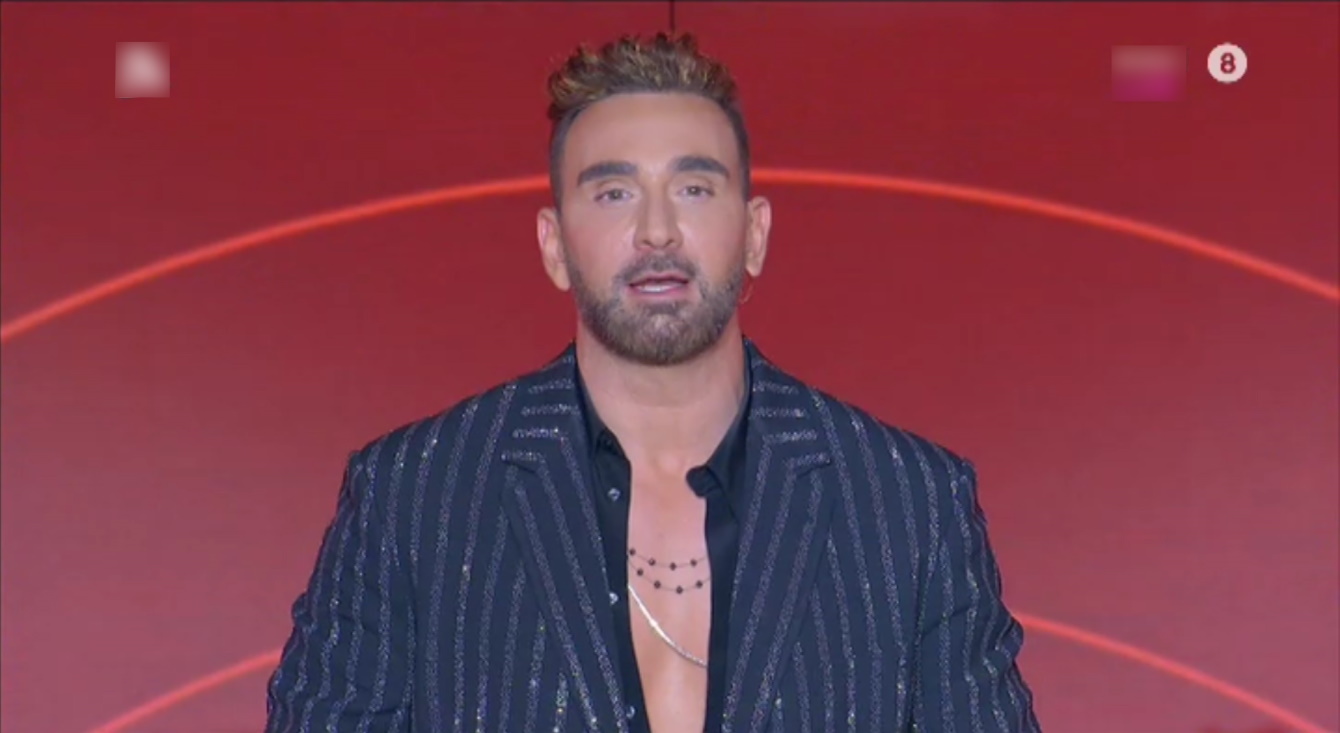 J2US: Two pairs were unsuccessful and were eliminated from the final.

his semi-final J2US It was everything: caroling, great performances by the contestants, lots of music, lavish gifts, and wonderful guests.

Katerina Stanisi, Nikos Makropoulos, Kaiti Garbi, Yiannis and Konstantinos Velissaris turned the set of the show into a big party, thrilling the audience with their big hits. Michalis and Alexandros Tzoganakis traveled to Crete with a musical dance troupe.

On the other hand, the six contestant couples gave their best, performing the song of the week and also the birthday because of the day.

At the top of the scoreboard, three of the six pairs, who have achieved the absolute 40, are tied: Panos with Fotini, Lefteris with Lola and Mauricius with Elaira. They were followed by Matina with Vassilis with 39 points and Didi with Panagiotis with 34. Melina and Ioannis came bottom with 32 points.

However, it was the final say for the TV audience, who supported their favorite couples with their votes and sent four of them to the J2US Grand Final on New Year’s Eve.

The four couples who qualified were – in random order – as follows: 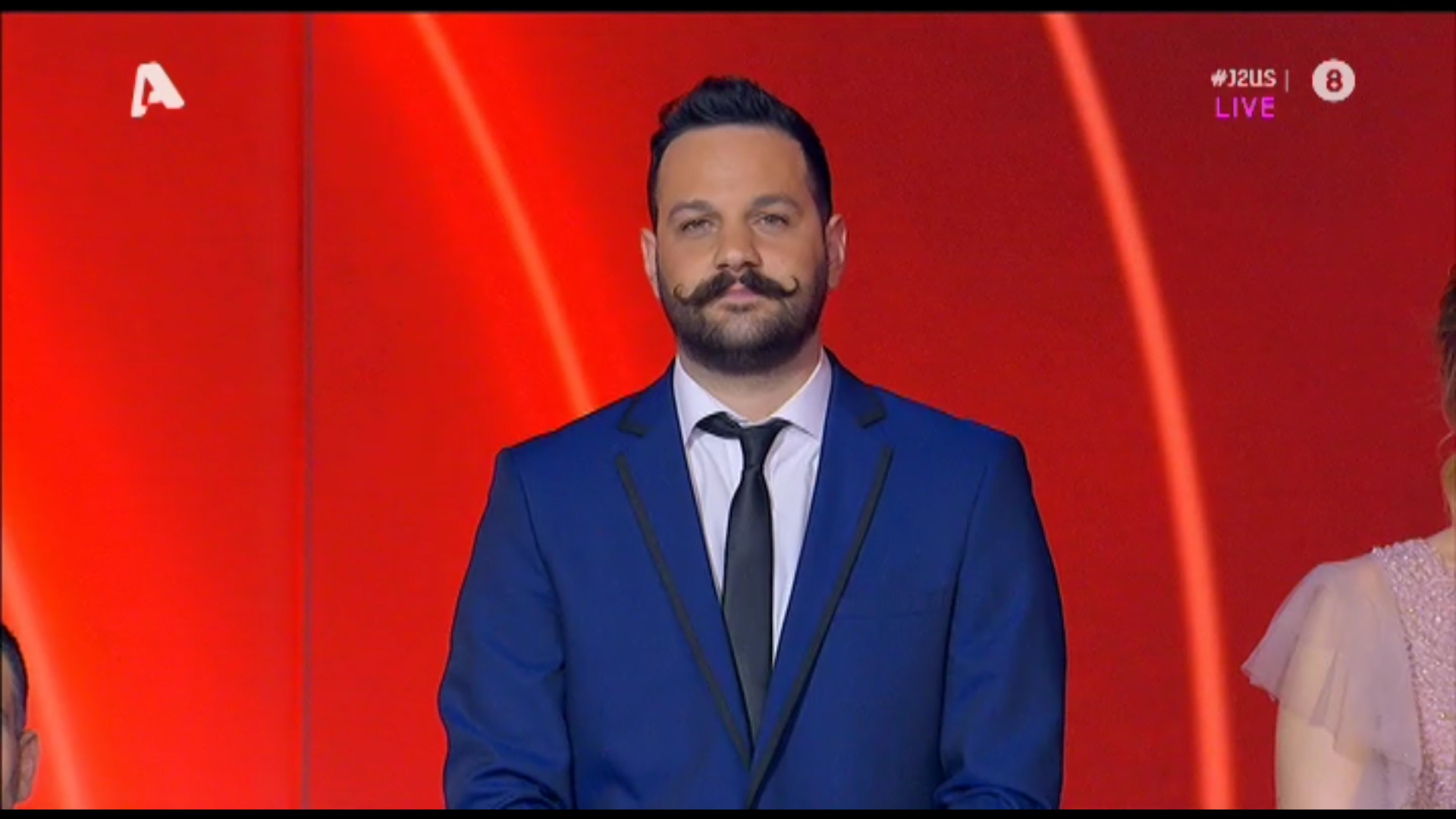 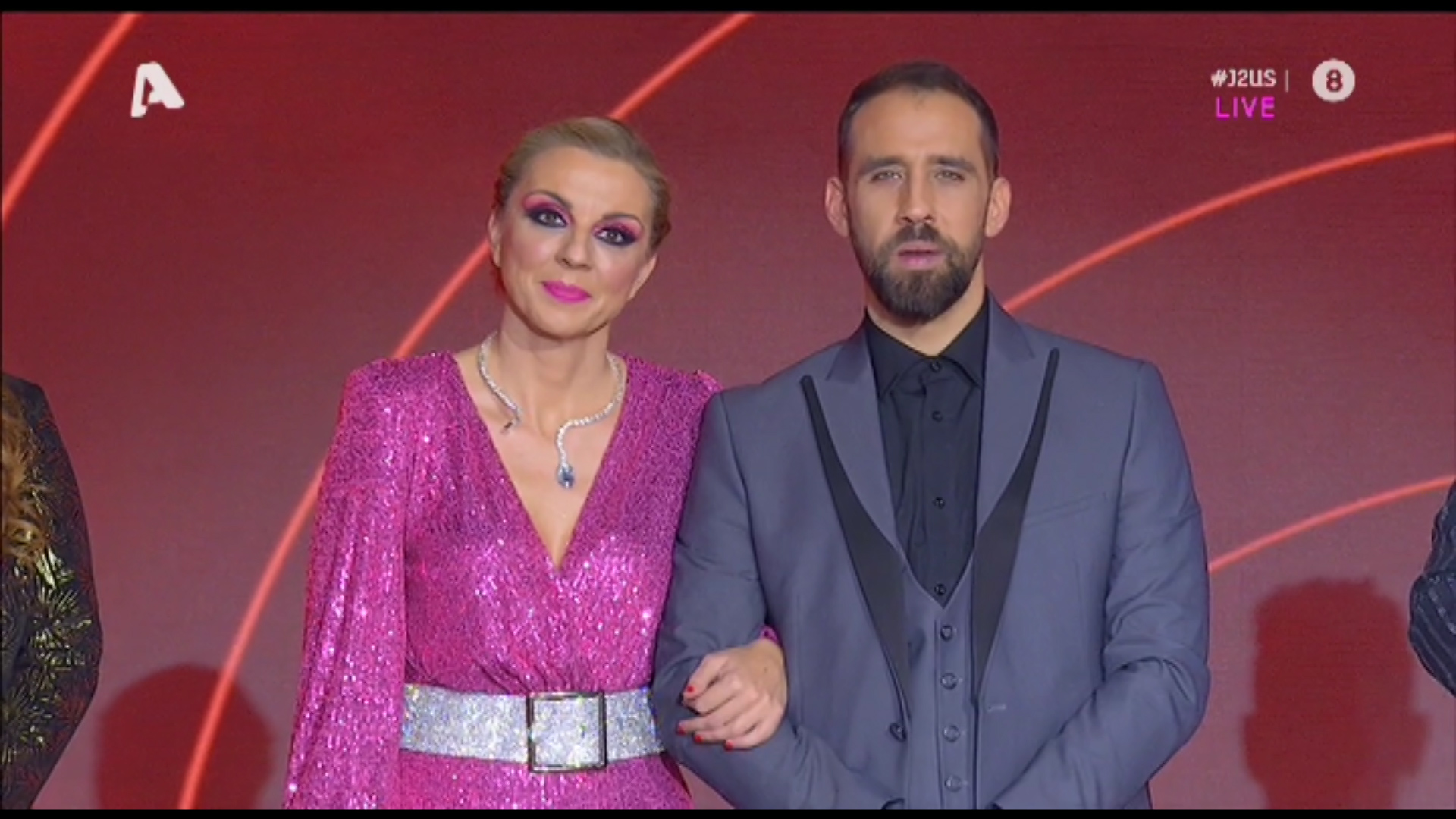 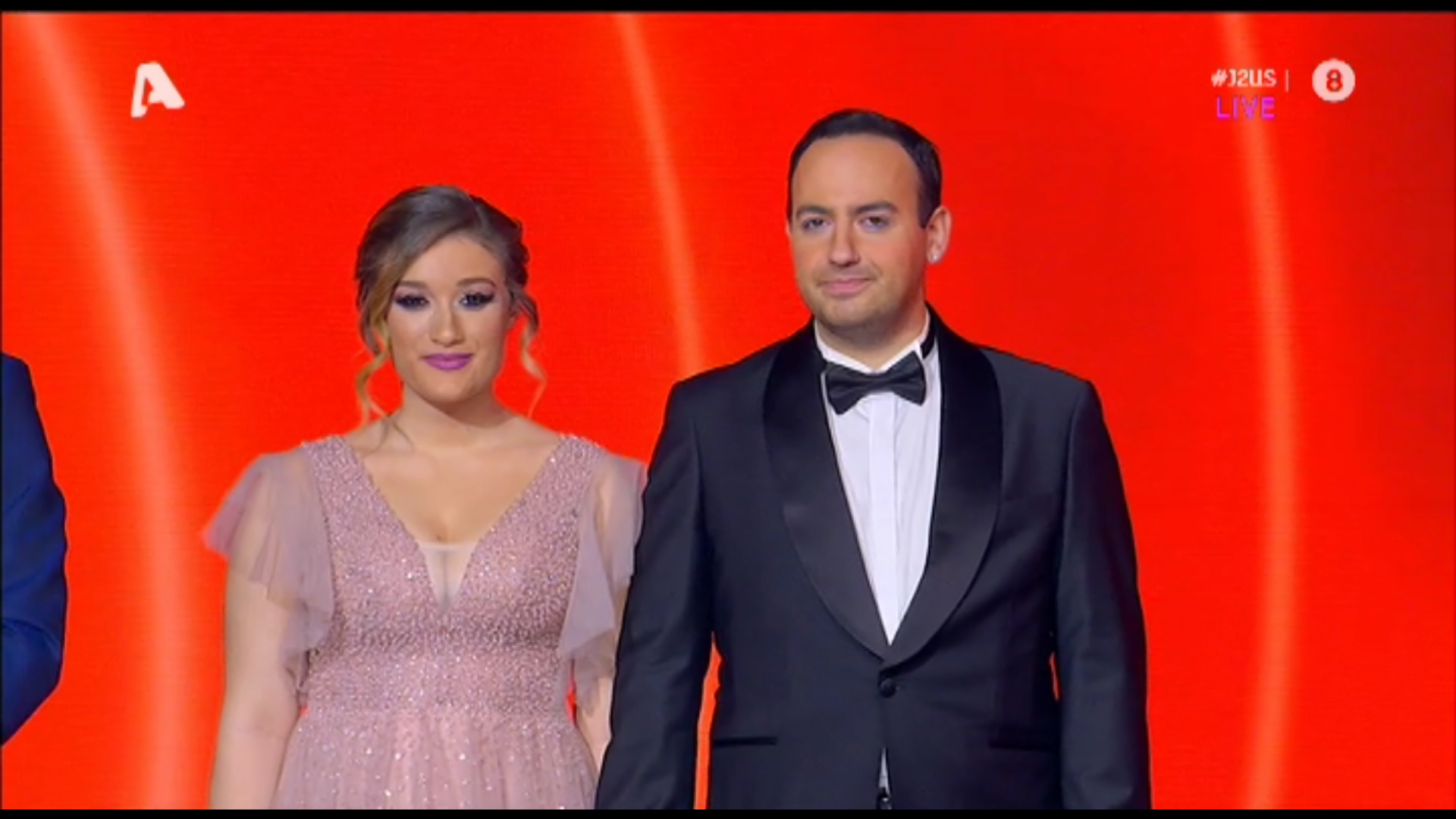