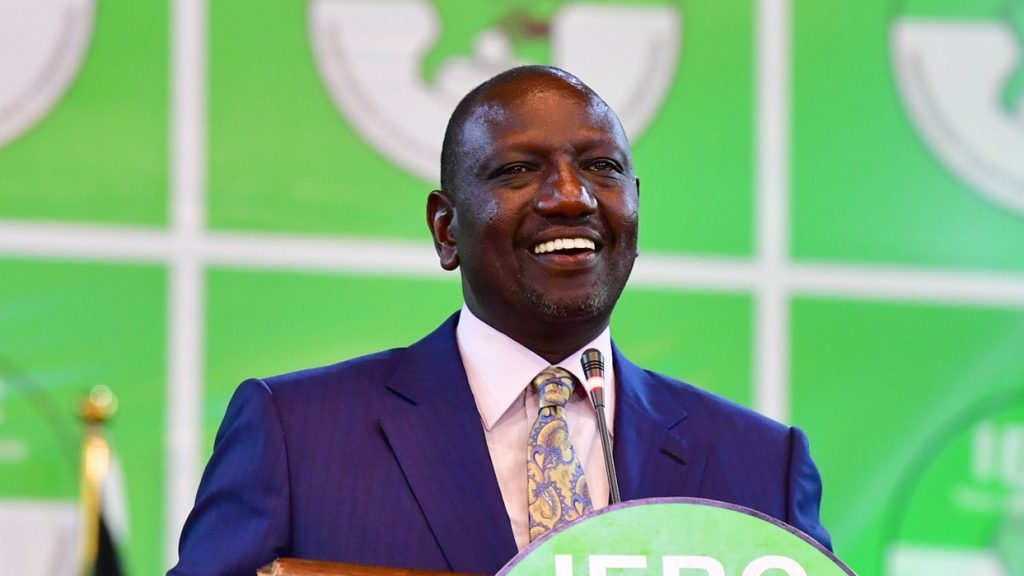 #other countries William Ruto, the winner of Kenya’s August 9 presidential election, announced on Sunday that he would honor the High Court’s expected decision on Monday to confirm or invalidate the results of the ballot, which was challenged by his rival Raila Odinga.

The election of outgoing Vice President William Ruto was announced by the Independent Electoral Commission (IEBC), by a margin of about 233,000 votes (50.49% to 48.85%) over Raila Odinga, a historical figure in the opposition who this year has endorsed outgoing President Uhuru Kenyatta and his government. Jubilee party.

But Raila Odinga denounced the fraud and stood before the Supreme Court. In particular, he claims that IEBC’s servers were hacked to provide fake results and that about 140,000 votes were not counted.

Said William Ruto after Sunday prayers in the town of Nakuru (center).

He continued, “This is how we can have an inclusive state. No Kenyans are more or less important, all Kenyans are equal before the law.”

“Our constitution says that if someone is not satisfied with the results, they must seek redress and that’s what we did (…) When the sentence is pronounced, we all respect it. We want to keep the peace, but Martha Karua is quoted by The Nation daily as saying. : “For this to happen, there must be justice, because peace without justice cannot continue.”

See also  Towards the establishment of the African Women Writers Association

During the last presidential election of 2017, the Supreme Court, seized by Raila Odinga, annulled the election and ordered a new ballot, the first of its kind in Africa.

Election periods in Kenya have frequently been a source of violence. The deadliest, in 2007, left more than 1,100 dead and hundreds of thousands homeless.