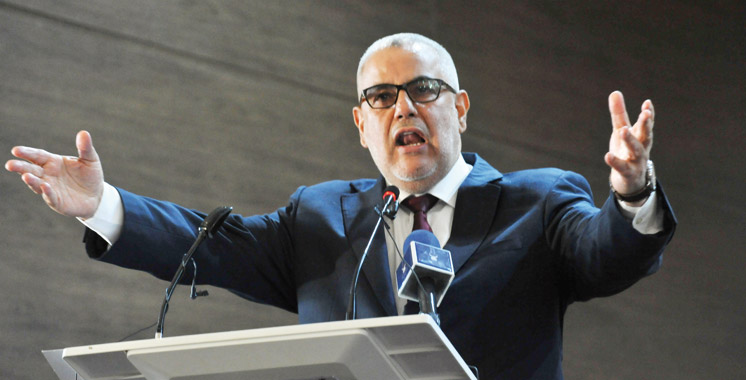 The former head of government and Secretary-General of the Justice and Development Party, Abdelilah Benkirane, confirmed that the welcome offered by Tunisian President Kais Saied to the leader of the Polisario separatists, Ibrahim Ghali, is “very serious in a symbolic form.” level”, stressing that King Mohammed VI has always asked him to help Tunisia.

Benkirane, who transmitted his statements to the Today 24 website, said in a statement to the press on Sunday, on the sidelines of his participation in the funeral of the Moroccan artist Fathallah Lamghari, that “the Sahara is Moroccan and a matter of a nation and a people and it cannot be abandoned.”

He considered that “Kais Saied’s behavior angered Morocco” by receiving the leader of the Polisario militia during the TICAD summit held in Tunis on August 27 and 28, but this behavior “will not have any impact on the issue of our territorial integrity.” He described the position of the Tunisian president as reckless.

Benkirane confirmed that “Kais Said did not measure what he did… Even Algeria did not welcome the separatists.” The Tunisian president should “review his position.”

He stressed that “Tunisia is going through difficult circumstances and suffers from financial problems, and in return Algeria has improved its financial conditions, but politics is not only related to money but to values ​​and principles,” noting that “the relations between the two peoples (Moroccan and Tunisian) are exceptional.”

Benkirane also said that when he was prime minister, he asked the king to visit Tunisians.

“I do not hide from you that I feared for his (the king’s) safety when he was in Tunisia because of the security situation, especially as he was walking in the streets of the Tunisian capital, accompanied by a heavy security service,” he said. Adding that King Mohammed VI has always asked him to help Tunisia. 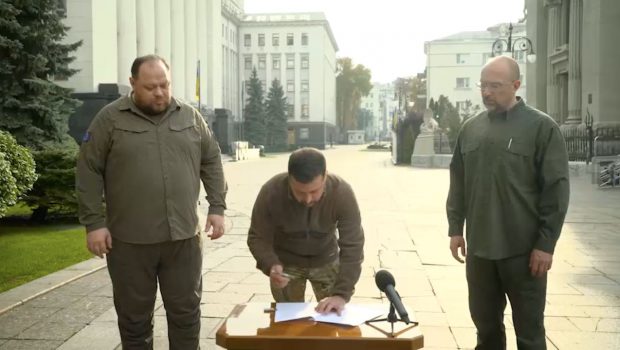