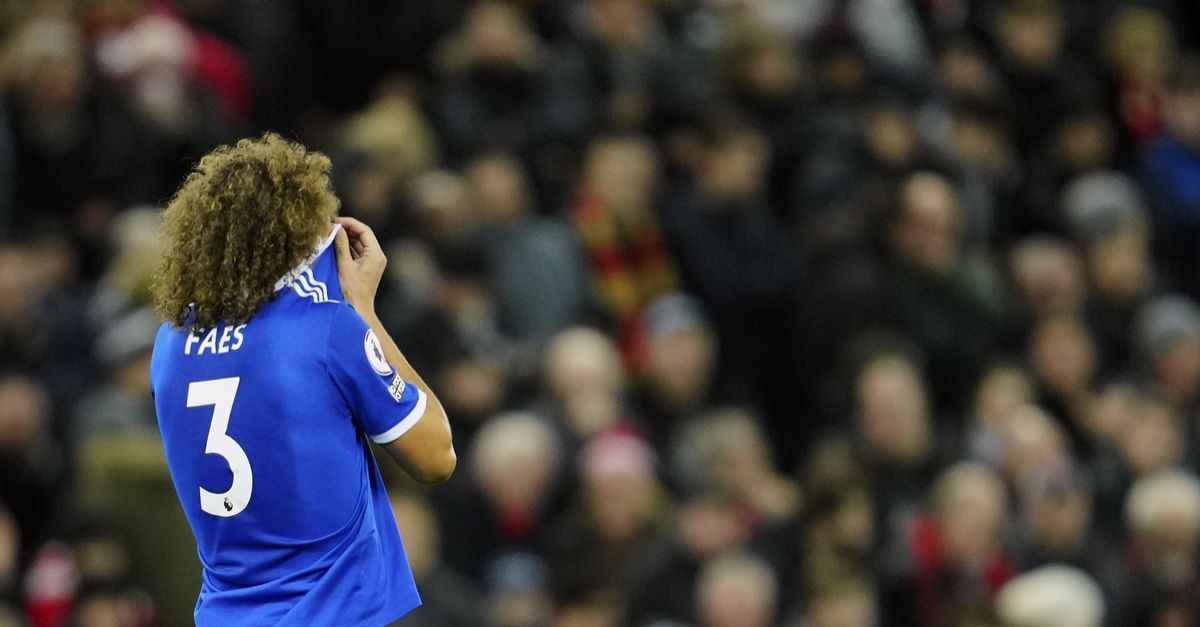 Foot ace scored two comical own goals in seven minutes in the first half of Leicester’s away game against ? in Liverpool.

the Fez voice evolved into its negative hero lesterin the away match with Liverpool for Premier League.

The Foxes were leading through a Kiernan Dewsbury Hall fourth-minute goal when disaster struck the visitors.

Trent Alexander-Arnold crossed low from the right and Vass made a save. The ball did him no favors, and as it hit his foot it rose past Danny Ward, and ended up in the net.

Seven minutes later, Darwin Nunez was one-on-one with the Welsh goalkeeper and edged past him, but the ball hit the left post. Fez found himself in the stage again, but with the chance he had he kicked it but without turning his body and already sent it into the net 2-1 and knocked out the “Reds”.