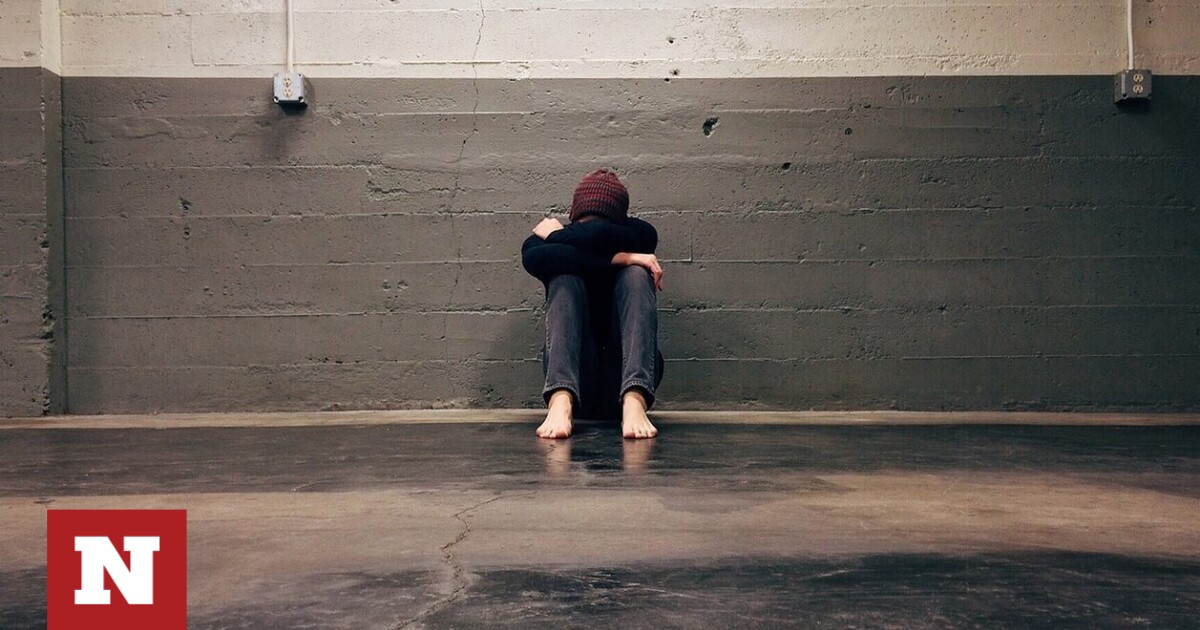 A serious incident A 16-year-old student was brutally assaulted Happened at EPAL Bath house. A 16-year-old B high school student attending the 2nd EPAL, reports loutrakiblog.gr Acute fractures of the lower jaw And KAT has been hospitalized since last Monday (16/1) when the incident happened.

It all started when a 22-year-old out-of-school person caught a conversation with an unsuspecting 16-year-old student, diverted his attention, and then a minor student of 1st EPAL punched and kicked a student of 2nd EPAL from behind.

The incident happened during the break And when the student goes from 2nd EPAL to 1st class, because the subject was in labs.

After the attack, A 16-year-old boy was lying in a pool of blood in the courtyard. Parents complain to her Complete indifference Did they not show enough concern, not treat the child, not give first aid, not inform the parents, not take them to the hospital, not punish another student for hitting them, or did they report to the police about their school’s extra curricular?

It is significant A 16-year-old mother was told the truth by the child When she called the school unit to find out what happened, she complained and they told her to pick it up later. The minor student’s father rushed to the school, saw his son bleeding and in pain, and rushed him to Corinth Hospital.

Doctors administered first aid and treated the student. But after diagnosis and radiological examination, it was deemed necessary to transfer the baby KAT Hospital of Athens. It is significant 16 years old Tomorrow, Thursday, January 19 is expected Surgery is required to implant the blades To repair the damage caused by his barbaric blow to the jaw.

According to the same source, The reason for the attack appears to be the student’s relationship with a girl.

On the other hand, the director of 1u In its statements to local media, EPAL said the incident took place outside the school’s courtyard. He also said parents who picked up their children from school had been informed but would not comment further. The director of 2nd EPAL said he was not aware of the incident or could make statements.

Finally it is mentioned Parents of a 16-year-old student They turned to the police They filed a case against all those responsible.