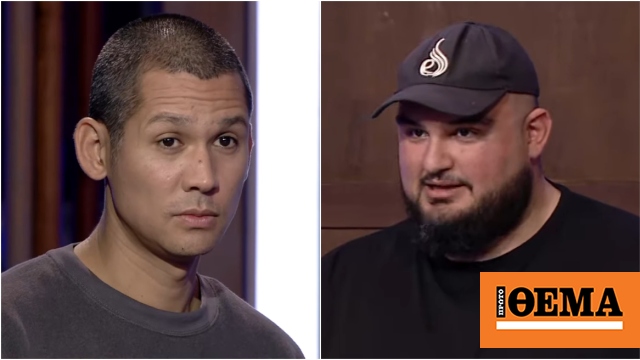 the “Masterchef 7He’s back with a new episode on Monday, January 23rd, and one contestant shared a story that briefly left the judges speechless.

Thomas from Thessaloniki spoke about the period when he reached 230 kg, but also the moment when he suffered a relapse.

“I had reached 23 kg by the age of 18, and when I was 19 I had an accident that disables me, and I was in the emergency room for a few minutes. They sent me back with adrenaline and electric shocks. This led to me trying to get into the diet process for the first time in my life – because I had no success All the times I tried at that time – and having found the will in myself, I decided to go and study it. Help others ».


Then he added: “I lost it with a very strict diet. This whole experience changed my life and my whole world view. I work out with exercise, but I work out whenever I can. Until a couple of years ago I was a professional bodybuilder.”

At first, Leonidas Kotsopoulos appeared to be speechless and then asked to know the details.

The “pyramid” with 70 victims – with the “Glyfada plane” .. 16 million euros were stolen