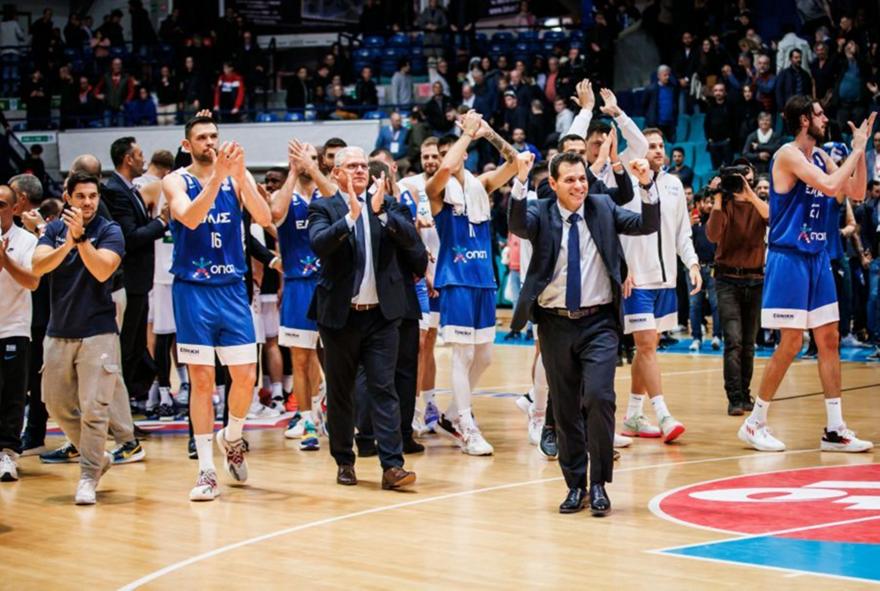 This description wasn’t intuitive, and it wasn’t easy, but it sure is. The most “reprimanded” to the national team. in the field unfair competitionThe Greek team Beat not only Belgium but the “windows” paranoia And she will be present at another big summer event, the World Cup event.

While The competition played “sloppy”since the Serbs seized international players Partizan and Red Star but blocked Papapetrou and the Turks revoked Mesic’s license because they played in Belgrade and had a direct interest, the Greek team that had the most incomplete and at the same time the most rolling roster in recent years found themselves playing in The same “window” as the two most stable opponents compared to summer in terms of composition.

Everything was against her: The limited options, the lack of preparation time, the change of half of the menu in three days, the unfair moves of the competition, even the judging seemed hostile for hours. However, in all that craziness, love for the shirt made all the difference. The national team survived and won in the end Not with excess quality or experience over discount but because of personality.

The character that made her perfect baskets (Which for some is still considered…a foreigner) to take the midnight ride to be with the team, even as a spectator, from Friday. who did it all Papanicolaou To write overtime with 37:18 on the ground before boarding the plane to Munich. who turns it Lorentzakis The more he wore the blues (which boosted his career and self-confidence) he was fierce in defense and attack. who made it Luntzi After three throws missed three throws to put the most important throw, along with him Kalitzakis, the hot pursuit of the Belgian sports guards. Where did they make it? shilbury To highlight the dynamism and agility we are not used to by responding to defense with changes and traps. And who led it? Dimitris Etodis Not considering that it may risk being associated with a potential qualification failure by having to manage a list with many limitations.

Goal achieved, the national team can have another great summer, with friendly matches in full OAKA, with Giannis Antetokounmpo and other stars and of course a huge challenge in the stadiums of Asia for something big at the World Cup but also a ticket for the 2024 Olympics. 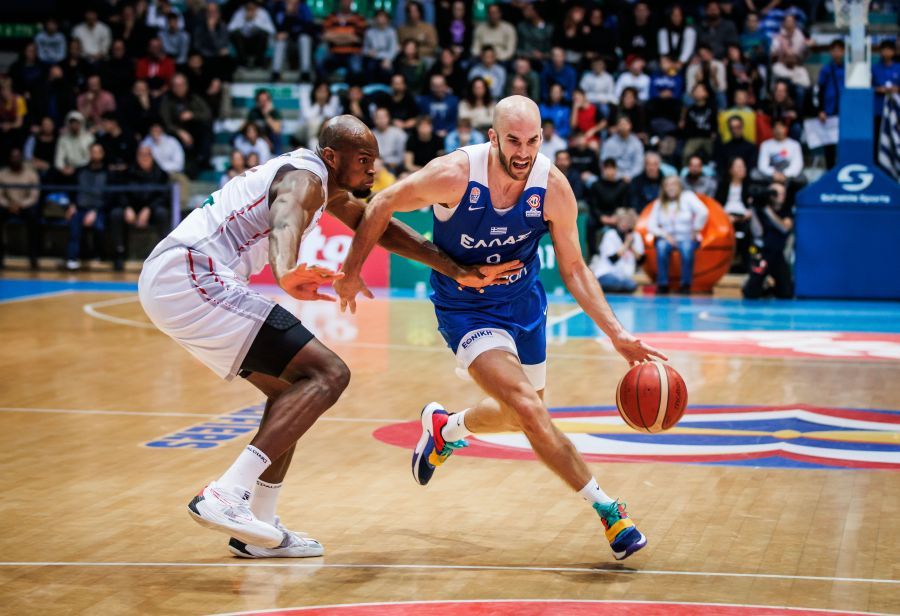 success, however, It shouldn’t make us forget the big picture. The self-sacrifice of players and coaches, the good mood of the clubs and the actions of the association may have avoided painful disqualification, but If the FIBA ​​and Euroleague do not sit down at a table and find a solution, sooner or later the national team can step on it.. And anyway, it’s not fair to constantly expect players or coaches to become… rubber (As leader Papanicolaou aptly remarked after the success) To cover the sins of European basketball chiefs, putting their health and even their reputation at risk.

note: And because spirit is not enough, the mastery of Etodis and his partners in defense with the changes and traps he played on Obaswan in the second half was key to the match. In addition to the small ball that led the Belgians to 26 turns and were punished with only 8 offensive rebounds (only 2 in the second half).

* See you on Sunday at bwinSPORT FM 94.6, 12:00-14:00, in the company of Panagiotis Kefalas. Talk with a lot of basketball, reports, interesting guests and tests. Those who are loyal, work in our company.