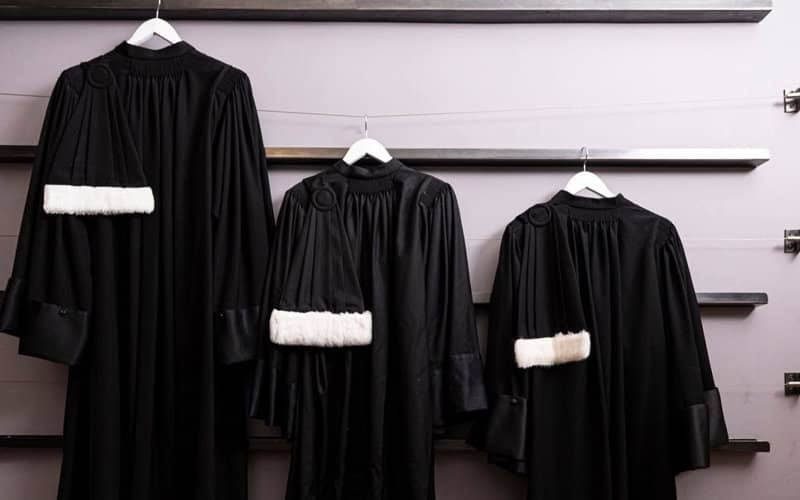 The case was brought by the lawyer of a veiled student who in 2019 challenged a rule set by the Bar in Lille, northern France, banning religious and political signs in courtrooms on the grounds that they were discriminatory.

“It is not permissible for a lawyer to wear the abaya any decoration or sign that ostensibly indicates a religious, philosophical, societal or political affiliation or opinion,” is it written in the regulations. A point considered by the complainants as an attack on religious freedom and discrimination.

Read: France: Lawyer victim of Islamophobia because of her headscarf

The ruling of the Court of Cassation fell Wednesday: banning the wearing of religious symbols “does not constitute discrimination,” she said, explaining that this decision was “necessary and sufficient, on the one hand, to preserve the independence of the lawyer.” On the other hand, to guarantee the right to a fair trial.

In July 2020, the Douai Court of Appeal ruled that the Lille Bar Association had acted lawfully. It is a ruling that has just been confirmed by the Court of Cassation.