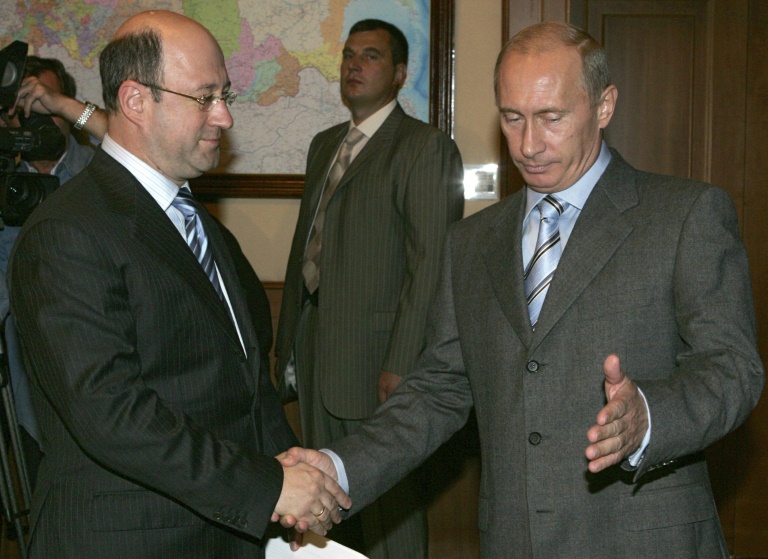 A Russian politician, Alexander Babakov, has already been targeted in the past by international sanctions, and US justice on Thursday indicted two of his associates for illegal operations of anti-Ukrainian influence and propaganda on US soil, and New York prosecutors. She said.

Alexander Babakov, a deputy of the State Duma, and his accomplices are suspected of acting under the cover of a non-governmental organization, the “Institute for Studies of International Integration”, to carry out their operations since 2012, before the war in Ukraine.

In concrete terms, they are for example accused, in March 2017, of trying to contact “at least one member of the US Congress” to offer him a free flight to Yalta, a Russian-controlled part of Crimea, to attend a conference they organized. Pro-Russian leader Sergei Aksionov, who was under US sanctions.

They are also suspected of having contacted “members of Congress between 2012 and 2017 to request meetings and offer trips to at least one member of Congress on behalf of Babakov as well as other foreign officials consistent with his positions,” prosecutors in Manhattan federal court wrote in a statement.

According to US justice, they would have attempted to enlist at least one US citizen to help them and “sought to co-opt US and European politicians” for influence and propaganda operations.

The former leader of the Rodina party, now associated with the Just Russia party, Alexander Babakov was appointed by Vladimir Putin in 2012 to head the administration for Russians living abroad.

The deputy and his associates, Alexander Vorobiev and Mikhail Plesiuk, are charged with conspiracy to induce a US citizen to act as an unregistered Russian agent in the United States, conspiracy to circumvent US sanctions and conspiracy to commit visa fraud.