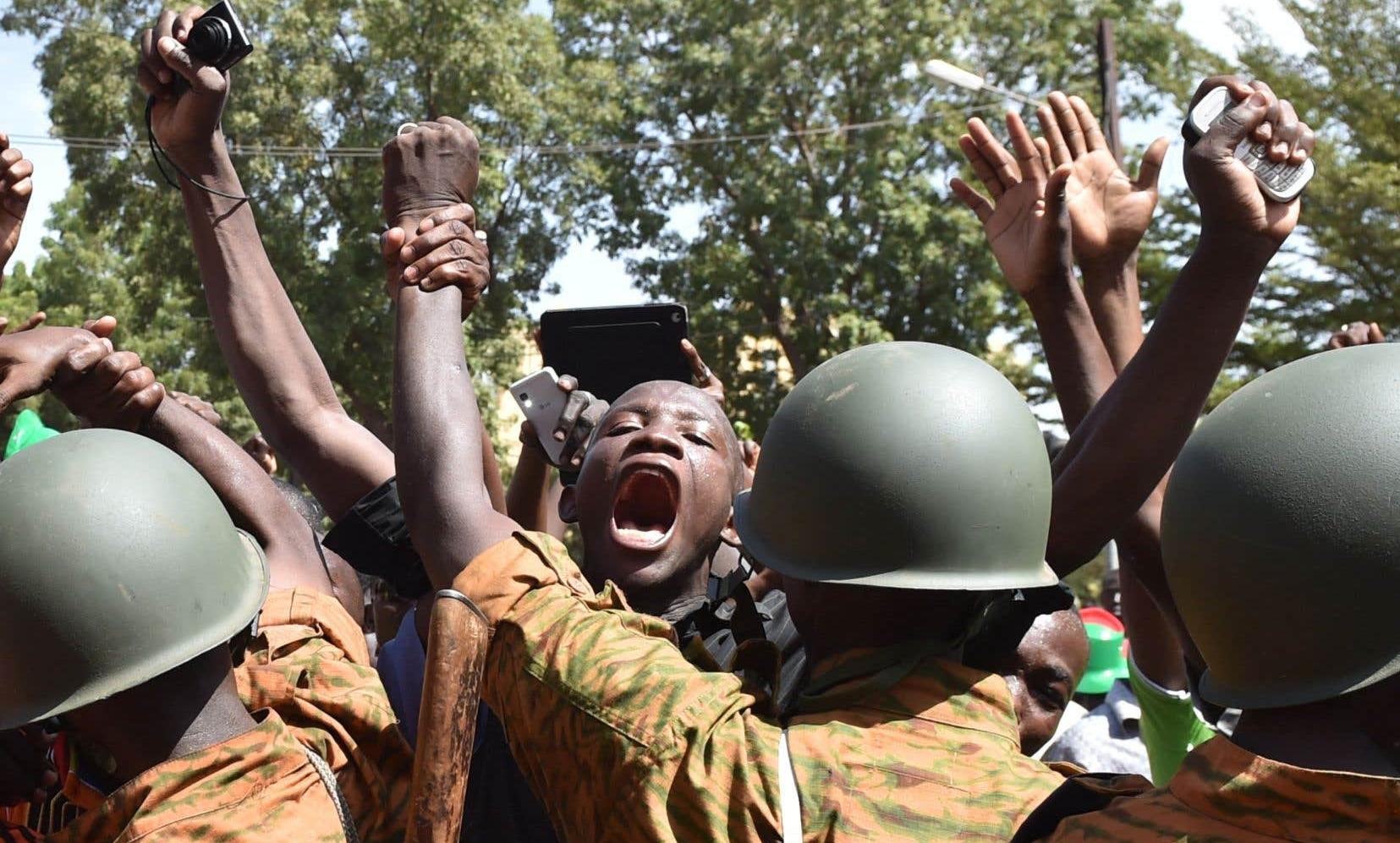 #other countries : Four African heads of state held a mini-summit on Saturday in Oyo, northern Congo-Brazzaville, to discuss security in the Great Lakes region and the recent successive coups in West Africa, we learned from an official source.

Discussions between the Presidents of Congo-Brazzaville Denis Sassou Nguesso, Félix Tshisekedi, President of the Democratic Republic of the Congo, Yoweri Museveni, President of Uganda, and Faure Gnassingbe, President of Togo, focused on developments in the political and security situation in Central Africa and West Africa, according to the closing statement. the meeting.

“They discussed at length the joint operations carried out by the armies of Uganda and the Democratic Republic of the Congo in the eastern part of the latter country aimed at eliminating the ADF rebels. […] And other negative forces that threaten peace and stability in these two countries»refers to the text distributed to the press.

The Islamic State (IS) is presented as an offshoot in Central Africa, and the Allied Democratic Forces (ADF) have been accused of many massacres in eastern DRC, where they are based since the 1990s, and recent jihadist attacks on Ugandan soil.

The Oyo meeting gave its full support to the joint military operations carried out in Kinshasa and Kampala against these rebels.

“We must join forces to stop these pesky ADFs who have pledged allegiance to the Islamic State and who now seem determined to enforce their law in the countries of the Congo Basin.»A Congolese diplomatic source told AFP in Brazzaville.

The four heads of state also reaffirmed their full support for the Economic Community of West African States (ECOWAS), in the framework of the actions taken against Mali, Guinea and Burkina Faso, following the coups that took place in these three countries since May. 2021.

“They seek to better understand and guard against what is happening in West Africa»said the same diplomatic source.

The presidents of Angola, Burundi and Rwanda, invited not to make the trip to Oyo due to their busy schedules.